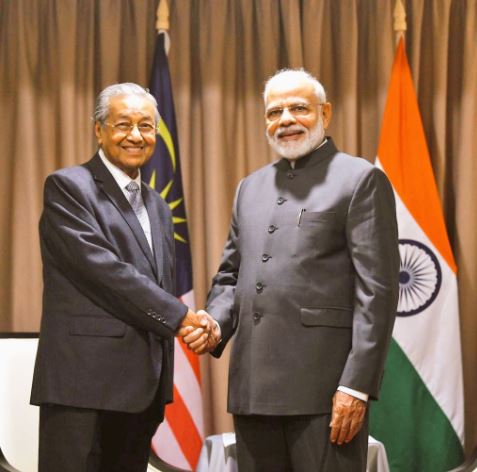 Prime Minister Narendra Modi on Thursday met Malaysian Prime Minister Mahathir Mohamad on the sidelines of the fifth meeting of the Eastern Economic Forum (EEF) in Russian. The two leaders discussed ways to diversify the bilateral ties to benefit people in both countries.

“Meetings continue in Vladivostok. Prime Ministers @chedetofficial and @narendramodi discuss ways to diversify India-Malaysia cooperation for the benefit of people in both countries.,” the Prime Minister’s Office said in a tweet.

“Strengthening ties with an important ASEAN partner PM @narendramodi met with Malaysian PM @chedetofficial on the margins of #EEF2019 in #Vladivostok. Discussions focused on the multiple layers of India – Malaysian bilateral relationship,” Ministry of External Affairs spokesperson Raveesh Kumar said in a tweet.

PM Modi arrived in Russia on Wednesday to participate in the 20th India-Russia annual summit and the EEF.

On his arrival, he received a guard of honour at Vladivostok International Airport. 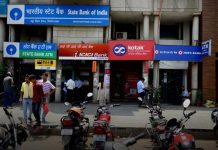 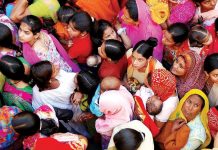