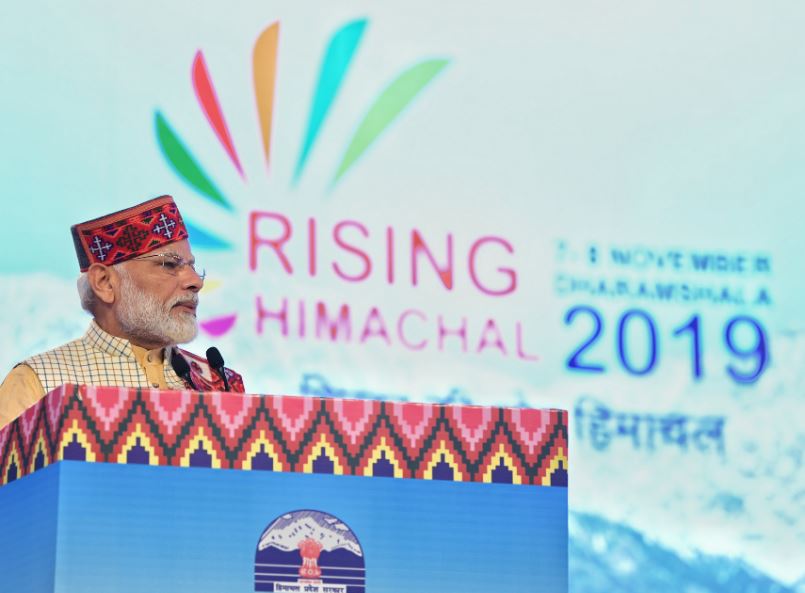 Addressing the gathering, Prime Minister said, he is happy to welcome all the Wealth Creators to this meet.

He said earlier states were offering various discounts to attract investment and that the investors were waiting to see which State offered more concessions or discounts.

The Prime Minister said that in the last few years states have realised that this competition of offering discounts or concessions to industrialists were of no benefit to anyone – either to the state or to the Industrialists.

He further said, today the vehicle of development in India is moving ahead with a new thinking and new approach, on four Wheels of – “Society, Government which is encouraging New India, an Industry which is daring, and Knowledge with a motive of sharing”.

Prime Minister said, that, between 2014 and 2019 India improved 79 places in Ease of Doing Business Rankings. He said “Every year we are improving in each parameter. Improvement in these rankings means that our Government is making decisions after a thorough understanding of the needs at the grass roots level for the industry.”

“This is not just an improvement in rankings but a major revolution in the way of doing business in India. In today’s global scenario, India is standing strong as we did not allow our economic fundamentals to become weak”, he said.

He said Industry is now provided with a proper exit route through robust Insolvency and Bankruptcy code.

“The Union Government has taken a major decision for the benefit of middle class where in the Government has decided to restart the stalled housing projects across the country so that 4.58 Lakh families can now get their houses in which they have invested,” Modi said.

He the central government has also slashed Corporate Tax to 15% for new domestic companies.

He requested Industry and Global representatives to view India as one of the most favourable destination for investment.

Prime Minister said that the decision to invest over Rs 100 Lakh Crores for infrastructure development would benefit the state of Himachal Pradesh too.

In this context, he mentioned steps taken by the state government, such as single window clearance system, sector specific policies, transparent system of land allotment etc are making it an attractive destination for investment.

Prime Minister described Himachal as having an immense potential for conference tourism.

He also released a coffee table book in this context.

UAE is the Partner Country for the Global Investor’s Meet. Over 1700 Business Delegates including 200 International delegates participated in the event. 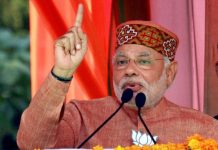 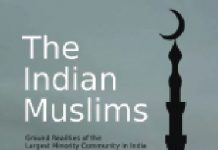 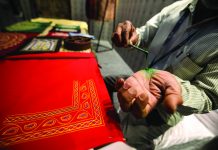