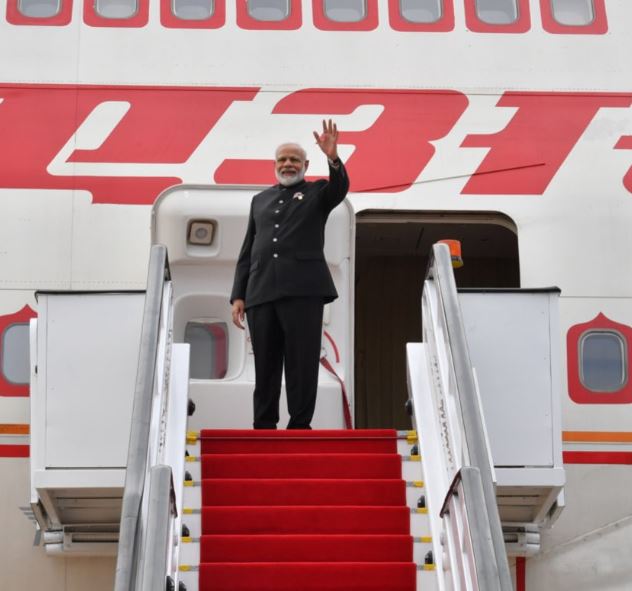 Prime Minister Narendra Modi has emplaned for New Delhi after attending a very productive BRICS summit in Brazil during which the member nations held dialogues on cementing ties in trade, innovation, technology and culture.

Ministry of External Affairs spokesperson Raveesh Kumar in a tweet said, “The bond of BRICS reaffirmed. PM @narendramodi emplanes for home after the successful conclusion of the 11th #BRICS Summit which saw BRICS countries expand their cooperation to new fields set an ambitious course for themselves for leading the global future.”

PM Modi in a tweet said, “The BRICS Summit in Brazil has been a very productive one. We had fruitful dialogues on cementing ties in trade, innovation, technology and culture. The focus on futuristic subjects will surely lead to deeper cooperation that will benefit the people of our respective nations.”

PM Modi thanked the people of Brazil for the excellent hospitality.

“I would like to specially thank the people and Government of Brazil for the excellent hospitality during this year’s BRICS Summit. India looks forward to welcoming President @jairbolsonaro for the 2020 Republic Day celebrations!,” PM Modi tweeted.

On November 14, Prime Minister Modi along with the Heads of states of other BRICS countries participated in the Leaders dialogue with BRICS Business Council and New Development Bank.

PM Modi said that the BRICS Business Council created a roadmap to achieve the $ 500 billion Intra-BRICS trade target by the next summit and identification of economic complementarities among BRICS countries would be important in this effort. “The partnership agreement between New Development Bank and BRICS Business Council would be useful for both the institutions,” he added.

This was the sixth time PM Modi participated in the BRICS summit, His first BRICS summit was at Fortaleza in Brazil in 2014. 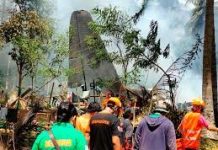 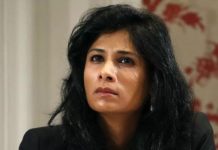