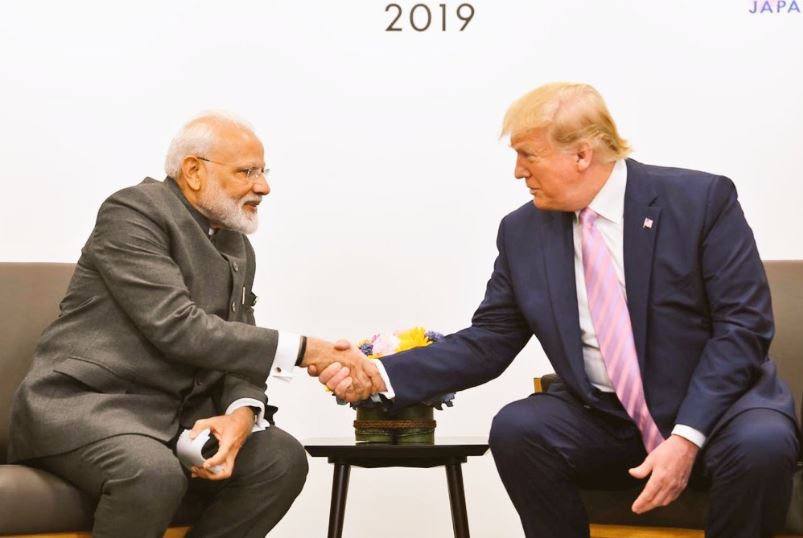 Prime Minister Narendra Modi on Friday held talks with US President Donald Trump and discussed several bilateral and global issues including trade, Iran, 5G communications networks, defence and security on the sidelines of the G20 meeting in Japan’s Osaka.

“The talks with @POTUS were wide ranging. We discussed ways to leverage the power of technology, improve defence and security ties as well as issues relating to trade. India stands committed to further deepen economic and cultural relations with USA @realDonaldTrump,” PM Modi said in a tweet.

Donald Trump congratulated Modi on his election victory and said the two countries would work together in many areas, including military.

Earlier in the day PM Modi held a Trilateral Meeting with Japanese PM Abe Shinzo and US President Donald Trump on margins of G20 Summit. The discussions between the three leaders were focused on how the 3 countries can work together towards an open, stable and rule-based Indo-Pacific region.

“Today’s meeting of the JAI Trilateral was a productive one. We had extensive discussions on the Indo-Pacific region, improving connectivity and infrastructure development. Grateful to PM @AbeShinzo and President @realDonaldTrump for sharing their views as well,” PM Modi said. 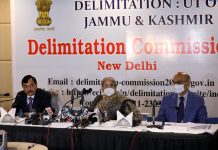