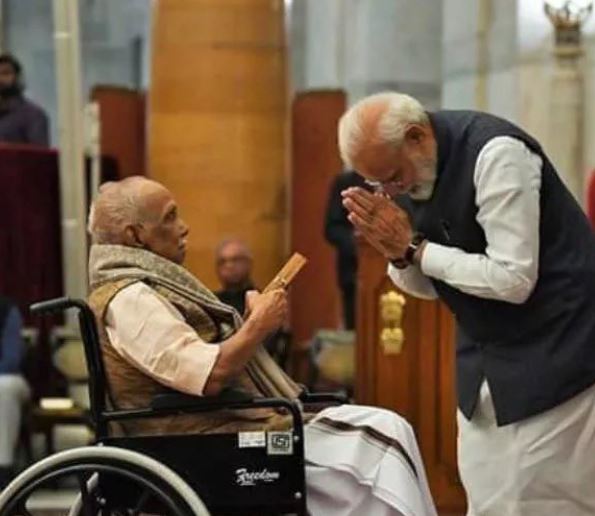 Modi said he was a proud and dedicated son of Bharat Mata who devoted his life to India’s cultural awakening.

“Shri P Parameswaran was a proud and dedicated son of Bharat Mata. His was a life devoted to India’s cultural awakening, spiritual regeneration and serving the poorest of the poor. Parameswaran Ji’s thoughts were prolific and his writings were outstanding. He was indomitable!” Modi tweeted.

“An institution builder, Parameswaran Ji nurtured eminent institutions such as the Bharatheeya Vichara Kendram, Vivekananda Kendra and others. I am fortunate to have interacted with him many times. He was a towering intellectual. Anguished by his demise. Om Shanti,” Modi added.

Parameswaran, one of the senior-most ‘pracharaks’ of RSS and former leader of the erstwhile Bharatiya Jana Sangh passed away on Sunday. He was 91. 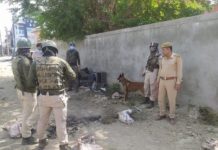