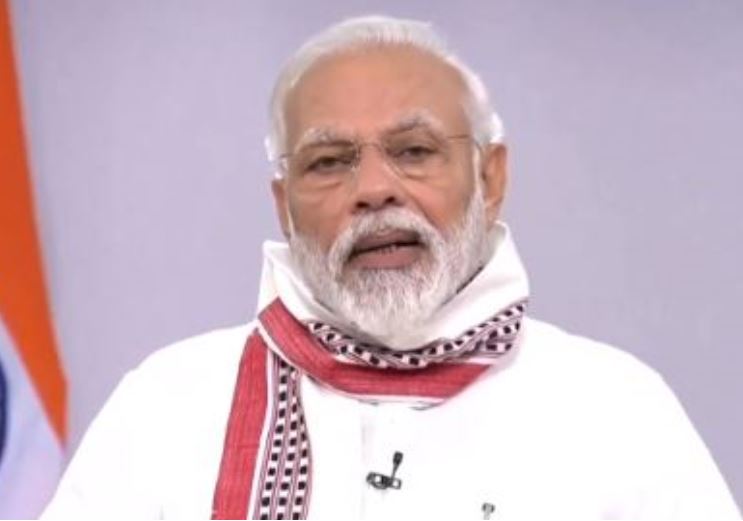 Prime Minister Narendra Modi on Saturday condoled the death of migrants who were killed earlier today in a road accident in Uttar Pradesh’s Auraiya district.

“The road accident in Auraiya of Uttar Pradesh is very tragic. The government is involved in the relief work. I express my condolences to the families of those killed in this accident, as well as wish the injured,” PM Modi tweeted.

Earlier in the day, 24 migrants were killed and several injured after the truck they were traveling in, collided with another truck in Uttar Pradesh’s Auraiya.

Uttar Pradesh Chief Minister Yogi Adityanath has taken note of the unfortunate incident in UP’s Auraiya and has expressed his deepest condolences to the families of the migrants who lost their lives.

The chief minister has also directed that all the injured be provided medical care immediately.