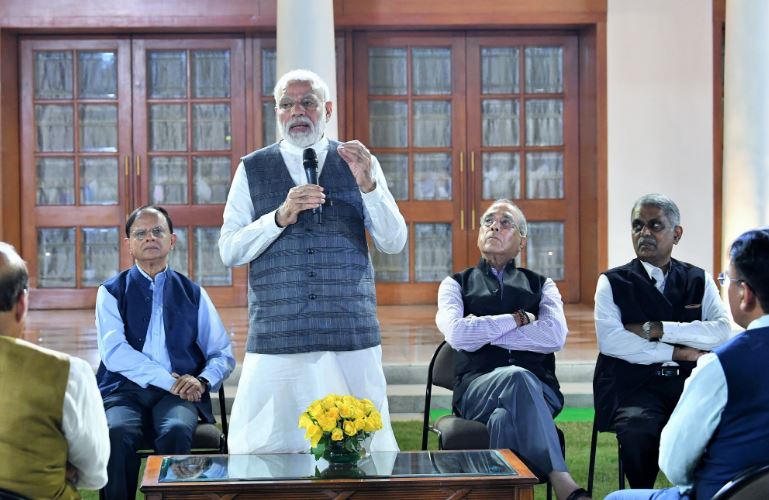 Calling Misra a precious treasure, the Prime Minister recollected his last five years journey with him.  He complimented the Principal Secretary for his hard-working nature, dedication towards work and his exemplary career as a civil servant. He narrated various instances where Misra showcased his vast experience in governance.

PM Modi said that Misra is a capable and experienced officer, who was adept in conflict resolution. Wishing him the very best for his future, PM thanked the Principal Secretary for his vast contributions to governance in India.