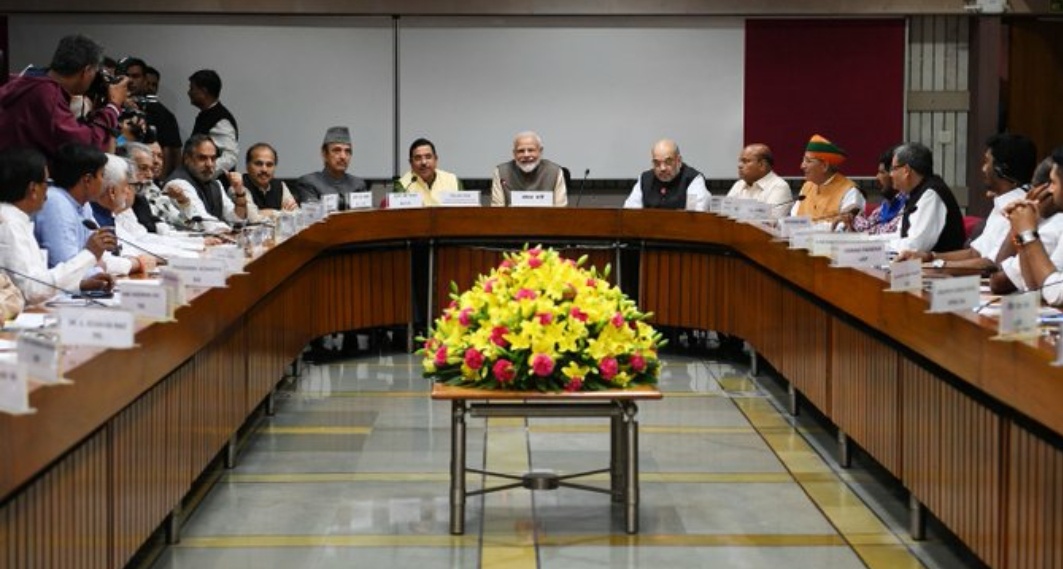 Prime Minister Narendra Modi attended the All Parties Leaders meeting on Sunday at New Delhi. Leaders from all major political parties were present on this occasion and they put forth their views on the upcoming session of Parliament.

In his remarks, Prime Minister observed that this session of the Parliament will be a special occasion for it will mark the 250th session of the Rajya Sabha and expressed his happiness that special events and activities were being planned to mark this occasion. Prime Minister emphasized that the 250th session of the Upper House provided a unique opportunity for highlighting the unique strengths of the Indian Parliament as well as the Indian Constitution, in providing an overarching framework of governance institutions for a diverse country like India. The backdrop of the session being held as India celebrates the 150th birth anniversary of the Father of the Nation Mahatma Gandhi also made it a unique and special occasion.

Prime Minister, while responding to specific issues raised by the representatives of various political parties said that the Government would work together with all parties in a constructive manner to address pending legislations and frame policy solutions for specific issues related to environment and pollution, the economy, the agricultural sector and farmers, and the rights of women, youth and the less privileged sections of society.

Prime Minister also complemented the Presiding officers of the two Houses for smooth running of the last session of Parliament and observed that this had helped to create a positive impact amongst the people about the functioning of the legislative arm of Government. In this regard, Prime Minister made a particular mention of the energetic participation by first term members of Parliament on discussions related to diverse issues and expressed the hope that constructive engagement between the Treasury and opposition benches will make the present session a successful and productive one. 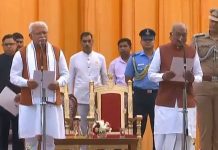 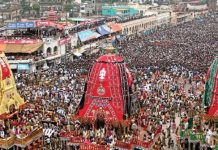 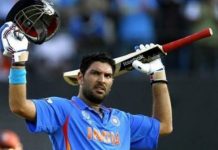