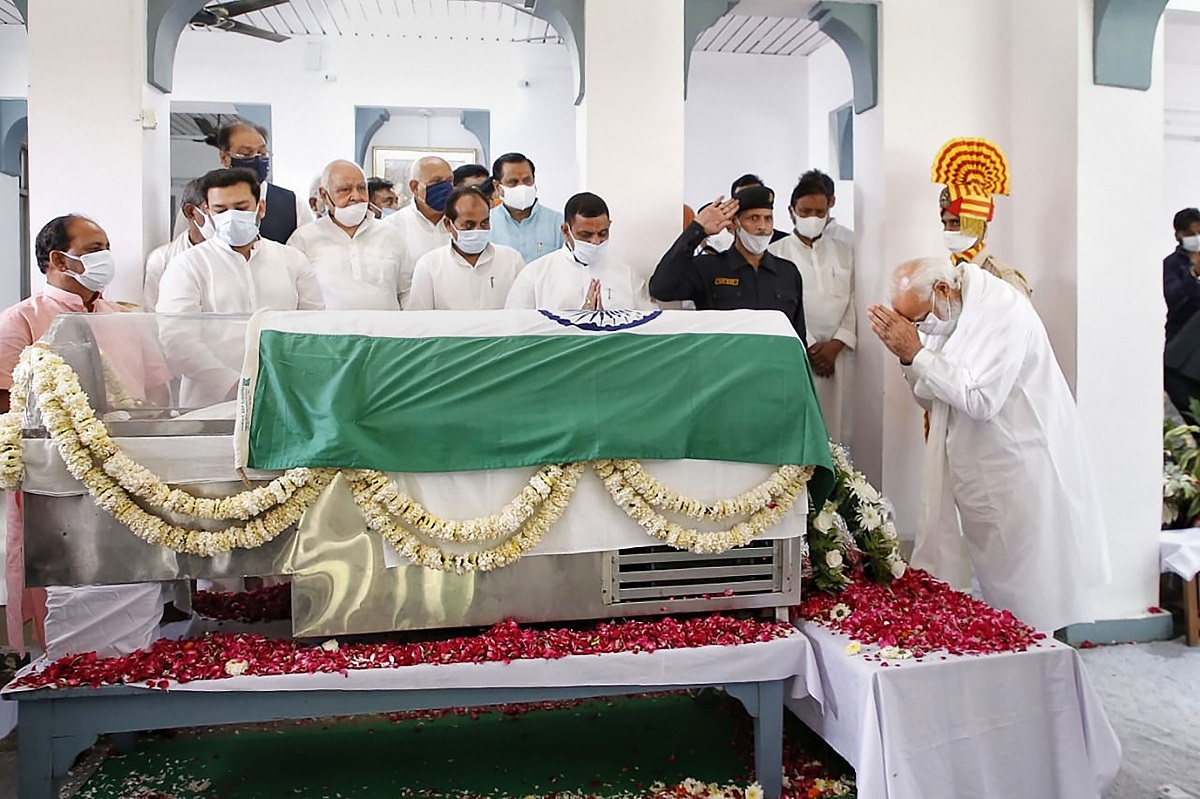 Prime Minister Narendra Modi said, “we must make maximum efforts towards his values and resolution, and leave no stones unturned in fulfilling his dreams.”

PM Modi was speaking at the residence of the former chief minister in Lucknow where he paid tributes to the senior BJP leader.

BSP chief Mayawati was among other politicians who visited the former chief minister’s residence.