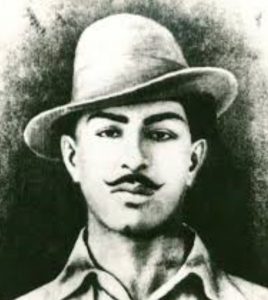 “Tributes to immortal Shaheed Bhagat Singh, the brave son of mother India on his birth anniversary. His saga of bravery and valor will continue to inspire the countrymen for ages,” PM Modi tweeted.

Taking to Twitter, Amit Shah said, “I express my gratitude to Shaheed Bhagat Singh who gave a new direction to freedom struggle through his revolutionary ideas and supreme sacrifice that awakened the resolve of independence among the youth of the country. He will always remain a source of inspiration for us.”

Bhagat Singh was born on this day in Punjab in 1907. He was executed by the British at the age of 23. He was hanged in the Lahore jail along with two other famous freedom fighters Rajguru and Sukhdev on March 23, 1931. 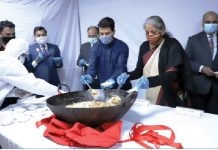 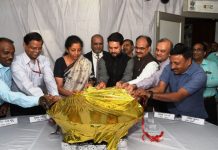