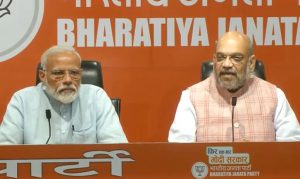 Prime Minister Narendra Modi, in his first appearance before media, asserted confidently that the BJP will return with full majority.

“It has not happened for a long time in the country that a government returns to power with absolute majority for second consecutive time,” Modi said, at his first press conference in the BJP headquarters in Delhi that he addressed with BJP president Amit Shah.

Modi said he wanted to thank the nation, the people who remained with him through his highs and lows.

PM Modi has been criticised by Congress president Rahul Gandhi and other opposition leaders for not addressing a single press conference in his five-year tenure. Today’s interaction came as a surprise to many.

However, during his campaign for this Lok Sabha election, PM Modi gave a series of interviews.

PM Modi told reporters that he will not take questions as in BJP’s system, discipline has to be followed, ‘in our party, president is everything’.

BJP president Amit Shah took questions from the media and said, “the BJP will get a majority on its own and the NDA will form the government. We started our election campaign from January 16… We are confident that we’ll receive good results.” 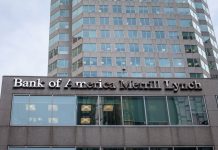 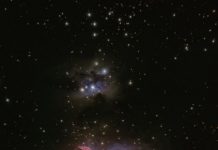