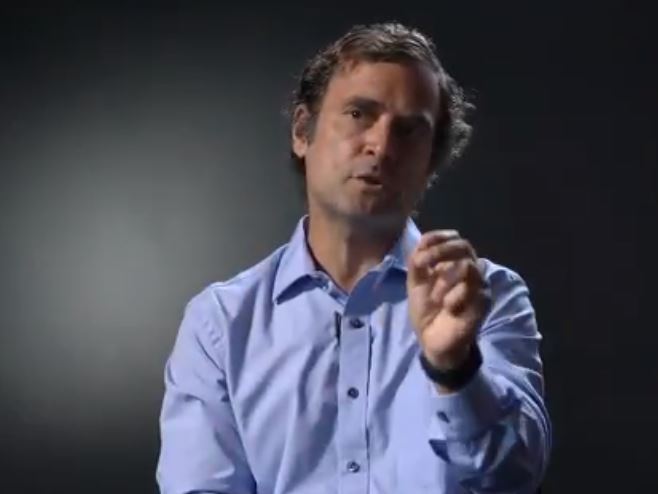 Congress leader Rahul Gandhi on Thursday once again sharpened his attack on PM Modi over the China-India border standoff, saying that the Prime Minister is “100% focused on building his own image”.

“India’s captured institutions are all busy doing this task. One man’s image is not a substitute for a national vision,” Rahul tweeted.

Rahul also posted a video on India’s handling of the conflict with China.

“The first thing is you’re not gonna take on China without a vision. And by that I don’t mean a national vision. I mean an international vision. Belt and road, an attempt to change the nature of the planet,” Rahul said.

“India has to have a global vision. India now has to become an idea. And it has to become a global idea. So that’s the thing that’s gonna protect India. Of course, we have this border issue and we have to resolve this border issue. But we have to change our approach and we have to change how we think. This is the point at which the road parts. If we go this way, we become a major player if we go this way, we become irrelevant,” said former Congress President.