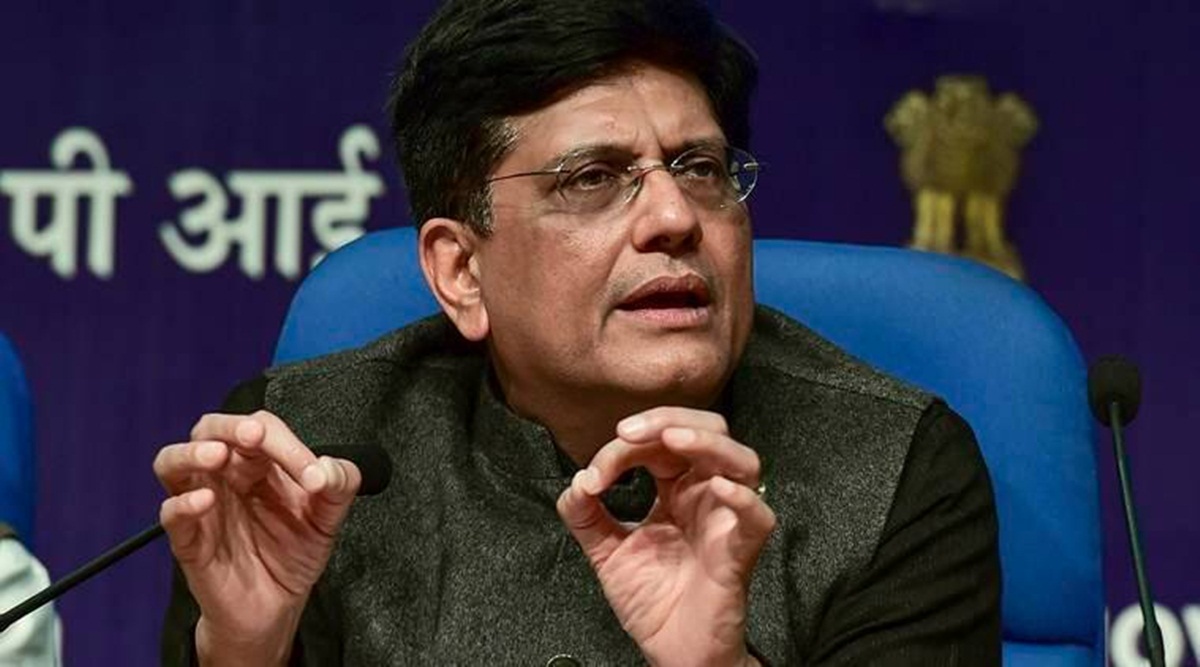 Minister of Commerce and Industry, Consumer Affairs, Food and Public Distribution, Piyush Goyal today called upon the Indian industry to aim for raising 75 unicorns in the 75 weeks to the 75th anniversary of Independence next year.

“We have added 43 unicorns added in 45 weeks, since the start of ‘Azadi ka Amrit Mahotsav’ on 12th March, 2021. Let us aim for atleast 75 unicorns in this 75 week period to 75th Anniversary of Independence,” he said, while releasing the NASSCOM Tech Start-up Report 2022.

“India has now become the hallmark of a trailblazer & is leaving its mark on global startup landscape. Investments received by Indian startups overshadowed pre-pandemic highs. 2021 will be remembered as the year Indian start-ups delivered on their promise, – fearlessly chasing opportunities across verticals – Edtech, HealthTech & AgriTech amongst others,” he said.

“Services Export for Apr-Dec 2021 reached more than $178 bn despite the Covid19 pandemic when the Travel, Hospitality & Tourism sectors were significantly down,” he said.

Piyush Goyal said the Prime Minister Narendra Modi has declared 16th January as the National Startup Day, showing his commitment to take the innovation culture to every nook and corner of the country.

“We all celebrated this innovation spirit through Startup India Innovation Week, during the last week as part of ‘Azadi ka Amrit Mahotsav’. PM’s interaction with Startups a week ago has supercharged the courage of our innovators,” he said Government has taken several steps to boost startup ecosystem, –

Goyal said the New India is today being led by new troika of Innovation, Technology & Entrepreneurship (ITE), which in a way has grown further from the original ICE (Information, Communication & Entertainment).

“I remember when ICE was introduced many years ago, we were excited about the new information age. Today, that same vibrancy & excitement is witnessed in the way our startups are growing in the ITE areas,” he said.

Piyush Goyal unveiled a five-point plan as the way forward for the NASSCOM:

4. We have a lot of potential in Startups from Tier-2 & 3 cities. If we give them more support & proper mentoring, they could also play a much greater in the years to come.

5. India will assume G20 presidency in 2023 – suggest ideas on themes resonating with our vision to solve global issues.

Goyal hoped this momentum of the Indian Startup ecosystem will continue in the current year and the years to come.

“While 2021 was a year in which we defied all odds, 2022 will be the breakthrough year which will unlock country’s exponential value. ‘India at 100’ will be renowned as a Startup nation. But as PM Modi said yesterday in his speech- the “Amrit Kaal,” the coming 25 years – are the period of utmost hard work, sacrifice and tapasya,” he said.