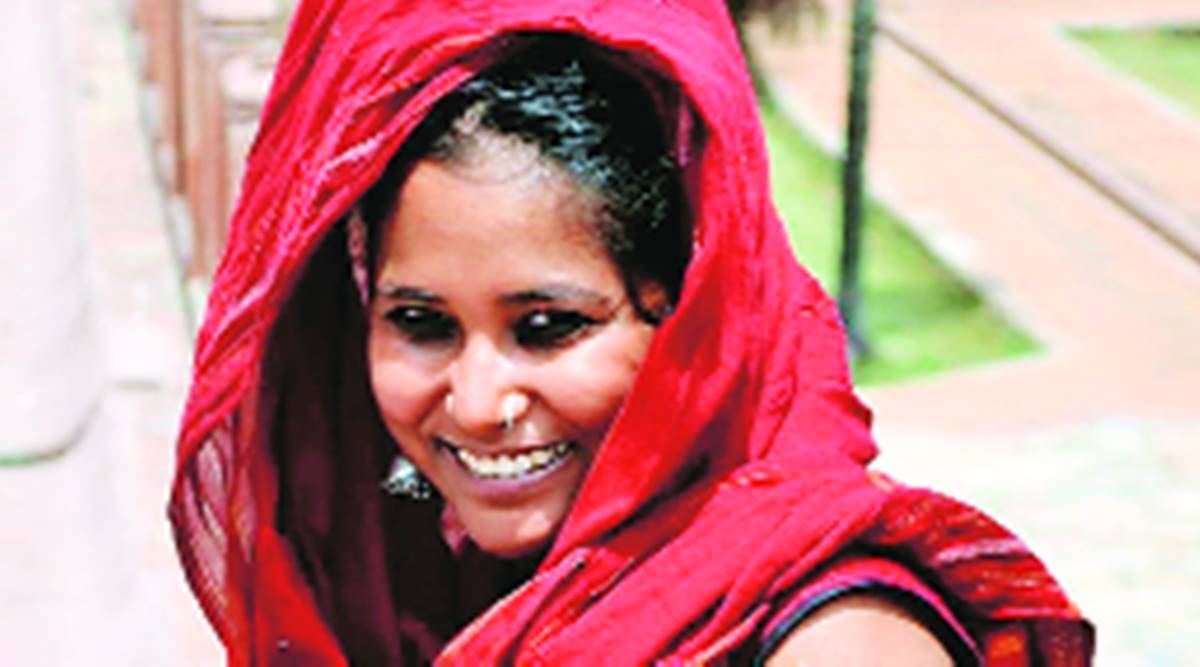 The court has granted bail to the three accused subject to provide Rs 50,000 personal bonds with two local guarantors each.

During the hearing , the bench of Justices Siddharth Mridul and A J Bhambhani said, “We are constrained to express, that it seems, that in its anxiety to suppress dissent, in the mind of the State, the line between the constitutionally guaranteed right to protest and terrorist activity seems to be getting somewhat blurred. If this mindset gains traction, it would be a sad day for democracy.”

Devangana Kalita is facing trial in four cases and Natasha in three. They have now been granted bail in all cases. Their lawyer, Adit Pujari said they will be released from jail.

His lawyers had challenged that he was not present in Delhi during the riots and did not visit any of the protest sites where rioting and violence occurred, and there was no physical confirmation relating Tanha to the riots and no allegations with respect to any funds being received by him for terrorist activities. 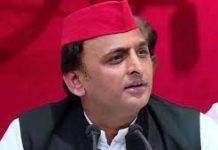 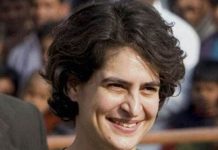