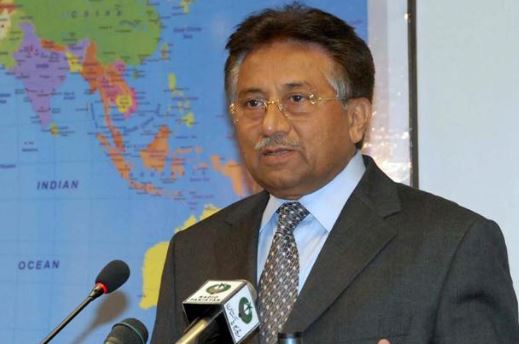 Former Pakistan President Pervez Musharraf was on Tuesday sentenced to death by a special court in high treason case against him, reports said.

Musharraf, 76, was sentenced to death in the long-drawn high treason case against him for suspending the Constitution and imposing emergency rule in the Pakistan in November 2007, a punishable offence for which he was indicted in 2014.

The former Pakistan Army chief had left for Dubai for medical treatment and has not returned since, citing security and health reasons.

Pervez Musharraf was booked in the treason case in December 2013 and was indicted for the punishable offence on March 31, 2014.

The three-member bench had reserved the verdict in the case on November 19.