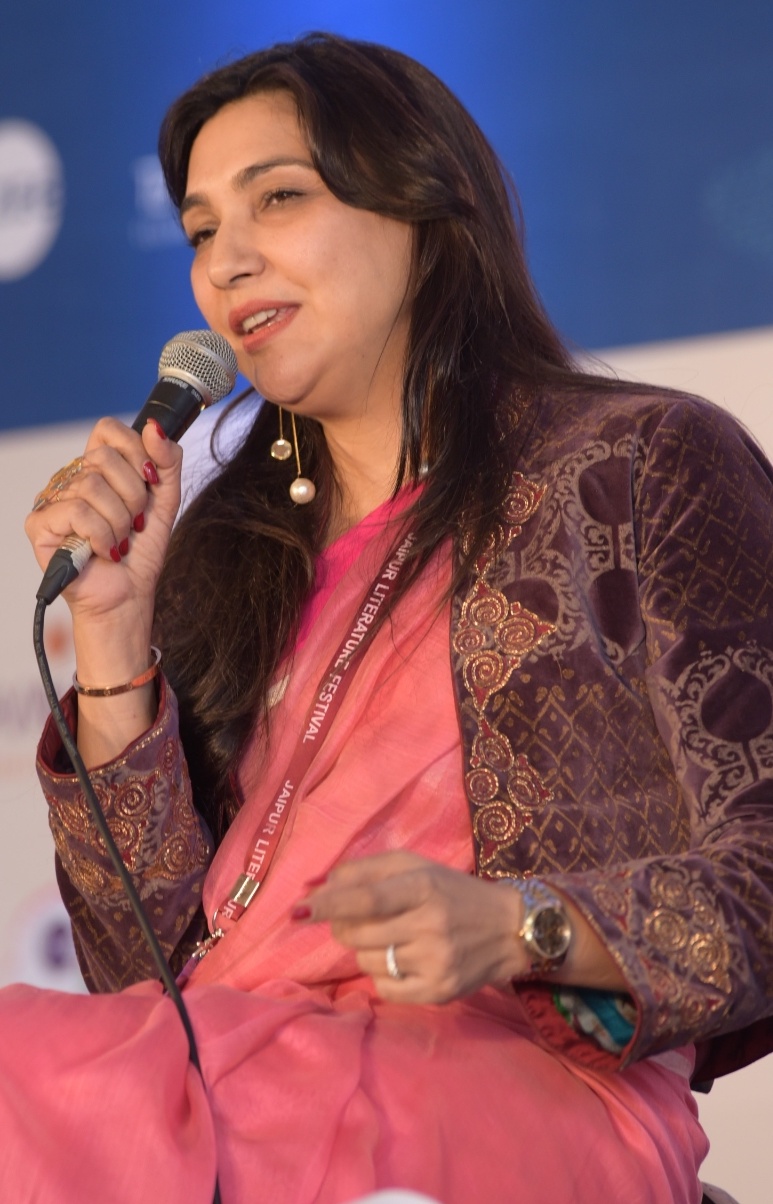 Jaipur: Conversations around infidelity, especially when it has women at the center-stage, can have people shift in their seats. No surprise then that author Ravinder Singh started the dialogue with a disclaimer on his book This Love That Feels Right, that he is “not endorsing or promoting adultery”.

Joining him was writer Shunali Khullar Shroff whose recent novel Love In The Times of Affluenza also explores the socially condemned world of extra-marital affairs at the 13th Jaipur Literature Festival 2020. To a packed Mughal Tent with an audience – young and old, the duo starkly brought out cheating – often talked in hush-hush tones, the complexities of human relationships and how love is modifying itself in sync with changing times.

Both Shroff and Singh have women protagonist in their novels, step out of the chaste threshold of marital sanctity, trying to seek “love and fulfilment”. They have material riches at their disposal, and a seemingly perfect marriage. But is it really perfect? Shroff makes no bones about the transactional nature of love, particularly in SoBo (South Bombay) or the upper crust of the society where keeping appearances substantially defines a ‘great marriage’.

“Everything is like closing a deal for these people. Fall in love, get married – you have closed one deal, now move on to other projects. They put so much energy in putting up a front that there is no time for self-reflection or to give each other,” she said, joined by Singh that love these days is all about I, Me, Myself.

“There is not concept of us. Sadder that people are not in love but more in love with the idea of love. It is very societal driven – get into a relationship because everyone is, get married at the right time because everyone is.”

About writing in a feminine voice, Singh who claimed to have talked to a lot of real-life couples for the novel, said that he wanted to have a sensitive debate around the topic. “Discussing love with men always settles at sex while women lend a more emotionally mature voice to it,” Singh stated, adding that men commit adultery out of boredom. Shroff, however, quickly dismissed this statement. “Women get equally bored of their spouses. Having said that, relationship outside marriage is about exercising individuality, not feminism.” 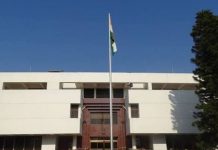