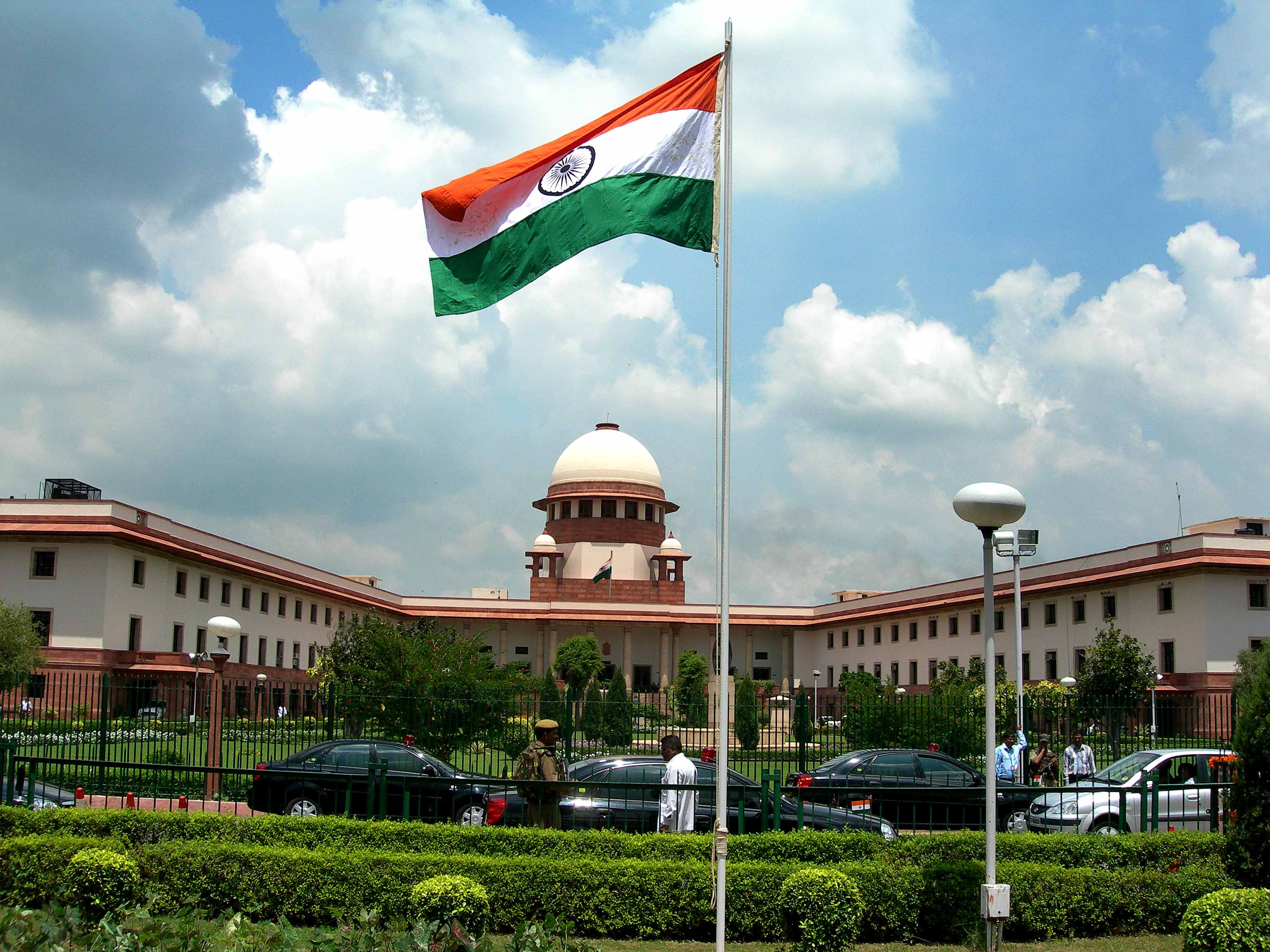 The Court found the government’s denial “vague” and observed that the State cannot get a free pass every time national security is raised, adding that “in the task of upholding fundamental rights, the state cannot be an adversary”.

The Supreme Court has set the ball rolling for an independent probe into the alleged snooping using Israeli firm NSO’s spyware Pegasus observing that it can have a chilling effect on media freedom leading to self-censorship. Over 300 mobile numbers of journalists, human rights activists and others were the targetted in India.

The government had argued that revealing details could imperil national security and has so  far avoided answering whether it acquired Pegasus for spying. The Court found the government’s denial “vague” and observed that the State cannot get a free pass every time national security is raised, adding that “in the task of upholding fundamental rights, the state cannot be an adversary”.

A Bench led by Chief Justice of India NV Ramana said, while ordering a probe into Pegasus allegations, “This is of particular concern when it relates to the freedom of Press. Such a chilling effect on the freedom of speech is an assault on the vital public watchdog role of the Press. Protection of journalistic sources is one of the basic conditions for the freedom of the press. Without such protection, sources may be deterred from assisting the press in informing the public on matters of public interest.”

Allowing pleas filed by activists and journalists, who along with others, had sought probe into the alleged snooping,  the top Court observed that it is an “assault” on its vital ‘public watchdog’ role.  “It is undeniable that surveillance and the knowledge that one is under the threat of being spied on can affect the way an individual decides to exercise his or her rights. Such a scenario might result in self-censorship. This is of particular concern when it relates to the freedom of the press, which is an important pillar of democracy”.   “In this light, this court is compelled to take up the cause to determine the truth and get to the bottom of the allegations made herein,” the court said.

The Bench observed, refusing the government’s offer to form a committee to examine the allegations that the apex court is “compelled to take up the cause to determine the truth and get to the bottom of the allegations”. It may be recalled that the Editors Guild of India, had sought an independent probe into the government’s alleged role in the Pegasus controversy.  It had alleged that “indiscriminate use” of top-end surveillance technology against journalists destroys free speech and “poisons the heart of democracy”.  The Guild had pointed out that freedom of press is a hard-won right essential to democracy.

“The Freedom of the Press relies on non-interference by the government and its agencies in the reporting of journalists, including their ability to securely and confidentially speak with sources, investigate abuse of power and corruption, expose governmental incompetence, and speak with those in the Opposition,” its petition had noted.  The government had “deliberately avoided” public debate on the issue. It had only provided some “obfuscated answers” to straight questions about its alleged role in the snooping, the plea stated.  “The citizens of India have a right to know if the Executive government is infringing the limits of their authority under the Constitution and what steps have been taken to safeguard their fundamental rights”, it said.

The Editors Guild told the court that it was only seeking the enforcement of the public’s right to know the truth about who was behind the Pegasus surveillance exercise. It also sought a “complete overhaul” of the “surveillance architecture” by even challenging the constitutionality of Section 5 of the Indian Telegraph Act, 1885, Rule 419A of the Indian Telegraph Rules 1951, Section 69 of the Information Technology Act, 2000 and Information Technology (Procedure and Safeguards for Interception, Monitoring and Decryption) of Information Rules, 2009. 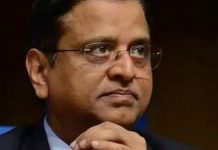