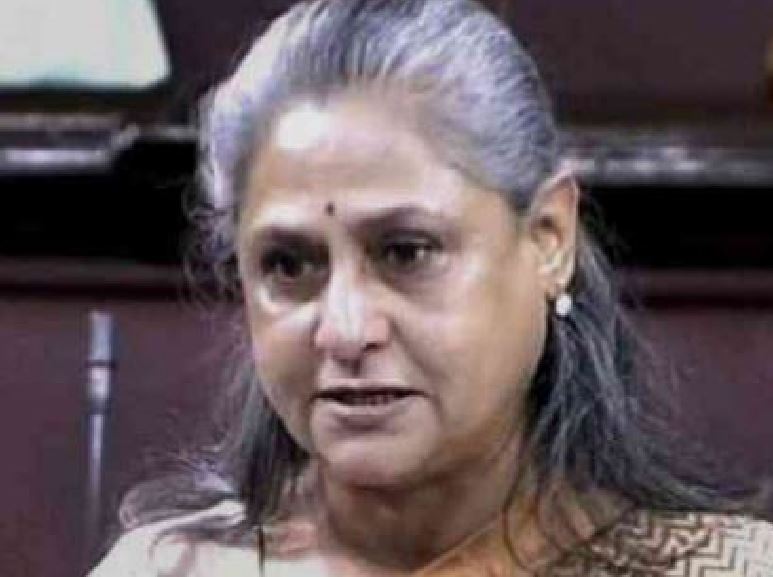 Amid nationwide protest over gang-rape and murder of veterinarian in Hyderabad, Samajwadi Party (SP) MP Jaya Bachchan on Monday called for strictest punishment for the committers of the heinous crime and suggested that the accused must be brought out in public and lynched.

“It is time, people want the government to give a definite answer,” Jaya said.

The charred remains of the 26-year-old veterinarian was found on the outskirts of Hyderabad on Thursday morning.

The incident led to massive protests at various places in Telangana with the public demanding death penalty for the accused.

AIADMK MP Vijila Sathyananth also spoke on gang-rape and murder of Hyderabad veterinarian. She said, “The country is not safe for women and children. The people who committed this crime should be hanged by December 31.”

The rape and murder of the Hyderabad veterinary doctor was raised in both Houses of the Parliament today.