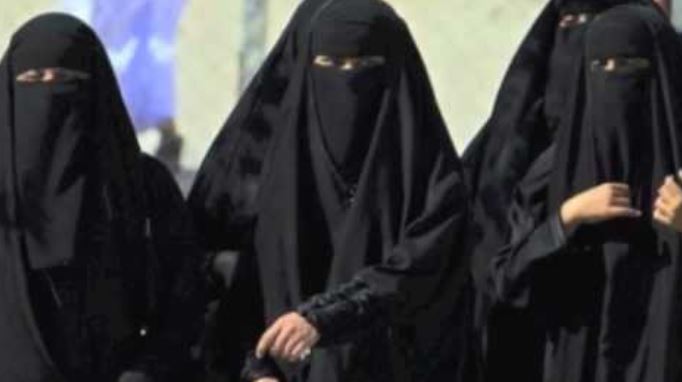 NDA ally Janata Dal (United) on Tuesday staged walkout in Rajya Sabha during a debate on the contentious Triple Talaq bill, bringing down the majority mark required to pass the bill in the Upper House.

Janata Dal (United) claimed that it was against the bill and during the Lok Sabha debate, said it would create a lack of trust in society.

Though the 16th Lok Sabha had also passed the bill, it could not make it through the Rajya Sabha.

Numerous opposition parties have bitterly opposed the bill in its current form, contending that it would end up victimising Muslims but, the government has asserted that the bill is a step towards gender equality and justice.

Under the Muslim Women (Protection of Rights on Marriage) Ordinance, 2019, divorcing through instant triple talaq is illegal, void and will attract a three-year jail term for the husband. 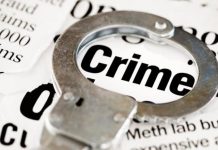 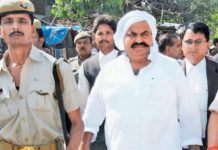 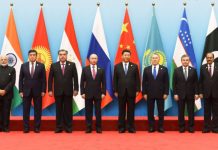