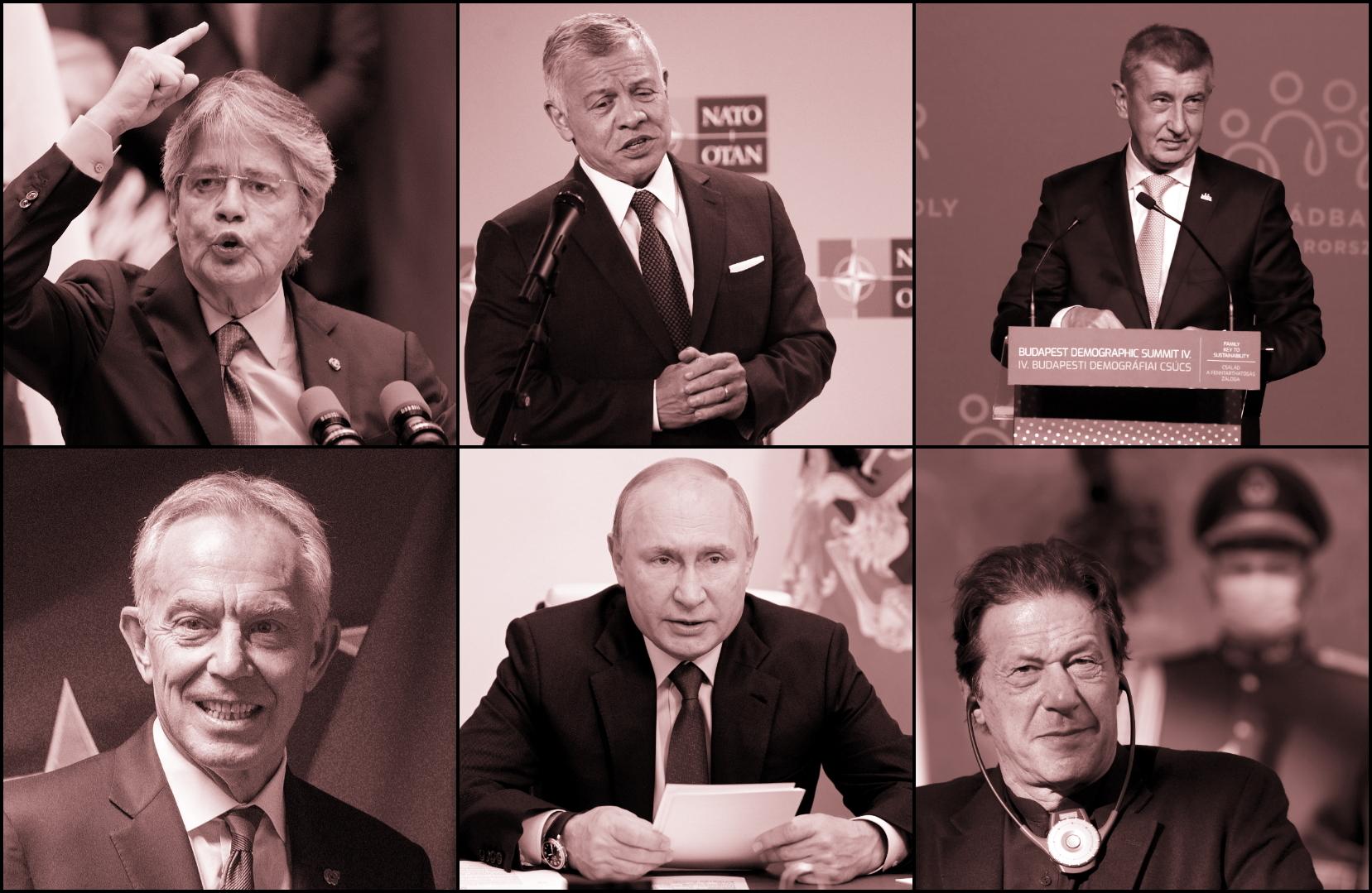 The depositors cannot be booked unless it is found that their funds have the ‘drug trade’ or terrorist funding connections. In this context, the funds parked in the tax heavens could be unethical, but they might not be exposed to the heat of the law.

The Panama Papers revealed in 2016 had led to the resignations of political leaders from Iceland to Pakistan, but the recent exposure of the Pandora Box documents during the first week of October 2021 is likely to have much less impact than the Panama documents. The funds have been parked in various tax havens by taking optimum precautions and by strictly following the international financial system. The depositors cannot be booked unless it is found that their funds have the ‘drug trade’ or terrorist funding connections. In this context, the funds parked in the tax heavens could be unethical, but they might not be exposed to the heat of the law. The political heroes, charming men and women of the show business, respected members of academia and others, who have kept their money under the safety of the offshore trusts and bank accounts, cannot be subjected to any investigation even from their respective home countries. These money vaults have also deep American connections with institutions like Morgan Stanley.

The Indian tycoons and others too have mastered the art of managing their respective wealth from the probing eyes of the country’s national government. They have successfully established their proxies under the names of overseas trusts registered abroad. It has also been noticed that one of the members of their families becomes a non-resident Indian (NRI), thus free from the grips of the country’s tax authorities. As it is not adequate, India’s political establishment irrespective of its pronounced ideology, too is in league of the corrupt and unethical people, whether they are business tycoons, members of the academia, former tax authorities and in the show business.

The recent revelations, however, reaffirms the apprehension that behind the veneer of power and the glitz of the films lies the ‘shameless mind of the criminals’ branded as the heroes of the 21st century. They remain undeterred of the exposure of the Panama Papers of 2016, which so far has already unearthed the ill-gotten wealth to the tune of USD 1.36 billion. These high-profile ‘criminals’ do not hesitate to eliminate those who dare to expose their nexus with the corrupt and the parking of their ill-gotten funds under shadowy trusts across continents. Their victims could be an unprotected journalist of Malta. The ‘shameless’ and powerful politicians succeed in stifling the probe by getting the tax officials posted to an insignificant positions. The investigations are prevented, if the concerned official dared to probe into their shadowy deals. Daphne Caruana Galizia’s of Malta had shown an exemplary courage by writing about the intimacy between big business and politics. Her assassination, a government report confirms was masterminded by the former political bosses, but yet to be prosecuted. In 2017, she had died in a car-bomb explosion. An inquiry’s board report of former judges has accused the Maltese state of creating a pervasive “atmosphere of impunity” that allowed her killers to believe they’d face minimal consequences. 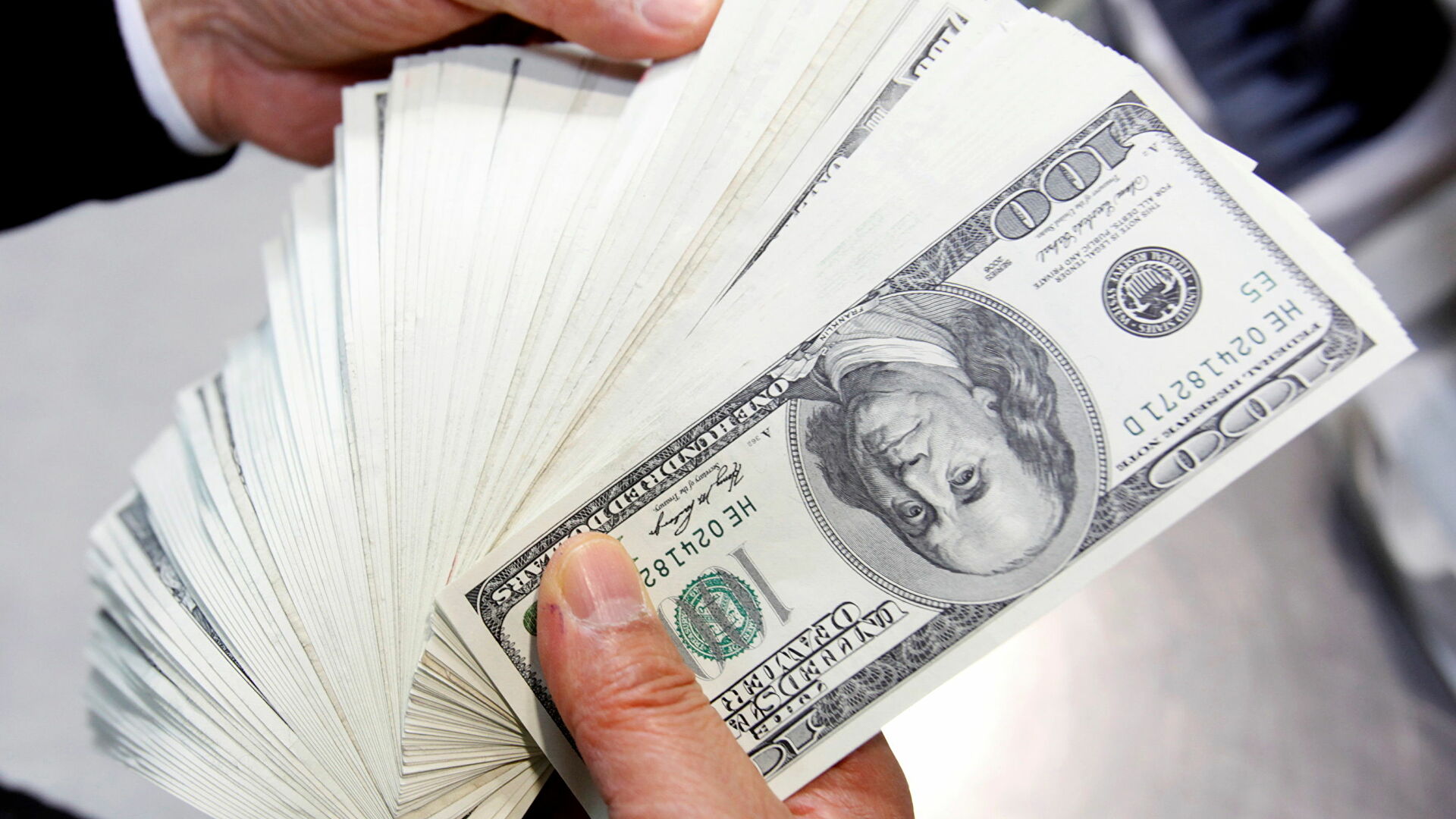 The Chinese System of Bribing

More than 11 million documents from the secret files of Mossack Fonseca, a Panama-based law firm headquartered in the tax haven Panama, is known as a provider of the offshore companies for its worldwide clientele, the ‘bold, powerful and shameless’. The unending list comprises the individuals as well as corporate. They help their clients, indeed with a substantial fee, to enable them to enjoy the benefits of their wealth by creating proxies for them. The real owners are masked in well-designed system. Thus, it is quite efficiently wrapped under a highly efficient secretive lax regulatory system in tax havens around the world.
The Pandora Box revelations have come due to the efforts of the International Consortium of Investigative Journalists (ICIJ) having their network across the countries. In India, the Indian Express has partnered with the ICIJ and in Pakistan Umar Cheema and Fakhar Durrani has been affiliated with the investigations. In India more than 500 have been exposed and in Pakistan the number is about 700. They included high officials of the taxation departments, army generals and politicians. During their two-year investigations, they found that these highly influential individuals as well as some business corporate received help from a number of international banks. They have also helped them in the setting up of the offshore entities to park their money.

The impact of the ICIJ exposures is being assessed. More exposures are being awaited. These revelations may not have the desired impact, because those who are siphoning off their funds to the tax heavens have taken sufficient legal precautions. During the past four years, international vigil has expanded regarding the parking of the ill-gotten money, if it could be traced to the financing of terrorism or it is obtained through the drug trafficking, the actions could be severe against such persons. It is quite well-known that the banks across the continents seek full information from the depositors. It is quite difficult even to open a bank account in UK, Europe or USA. One has to explain a lot to the concerned bank about the source of the funds. It is, perhaps, the reason that in spite of the reports that during the past two years, the Indian deposits in Swiss banks have increased, the Indian government is unable to take any effective step. The reports indicate that due to the hassle-free banking operations, the Indians are seeking the banking services of the west.

There are reports that China has emerged as a coveted destination for the ill-gotten money. Since the Hong Kong dollar is a convertible currency and China does not allow any probe or investigation in its banking system, it is emerging as a coveted destination for the tainted money. The Chinese are known to be experts in bribing, whether the recipient is a scientist from USA or an official or political boss from an Asian or African country. In each project, the Chinese cough up as much as 20 per cent of the estimated cost to the local politicians and officials. The ill-gotten money obtained from such deals is initially parked in Hong Kong, before it is taken to other accounts in the tax heavens.

The Political Power
The implications of the Pandora Exposures are being assessed, but the nexus between the people who steal the money and the politicians is well established. In India, Anil Ambani, one of the tainted business tycoons, was given the Indian partnership to the manufacturer of the French fighter plane, Rafael. The Indian Government claims that it did not suggest Ambani’s name to the French company, but did it tell the French company that Anil Ambani had declared himself a bankrupt before a British court, while he has parked his USD 1.3 billion in a web of off-shore firms.
In spite of noises against corruption, the Indian government has not dared even to strip off those named in the Panama Leaks. They included super actor, Amitabh Bachhan, cricketer, Sachin Tendulkar and others honored with Padma awards. Tendulkar, a well-known cricketer, is recipient of India’s highest civilian honour, Bharat Ratna. As many as 500 Indians are listed in the new exposures, including Jackie Shroff, an actor.

They have also revealed the financial dealings of the King of Jordan, the Presidents of Ukraine, Kenya and Ecuador, the Prime Minister of the Czech Republic, and former British Prime Minister Tony Blair and the Russian President Vladimir Putin’s close ally. They include more than 130 billionaires from India, Russia, the United States, Mexico, and other nations.
In the neighboring Pakistan, where the common people are being subjected to economic hardships, the ministers and military officers have offshore companies. Even its prime minister, Imran Khan, has purchased a property in England on behalf of an offshore company, and justifies his action as a measure to evade estate tax. Khan, who has been campaigning for curbing corruption finds himself ‘helpless’ in dismissing finance minister, Shaukat Fayaz Ahmed Tarin, and many others. He continues to protect his former adviser on finance and revenue, Waqar Masood Khan, a top donor of his political outfit, Pakistani-Tahreek-i-Insaf (PTI), Arif Naqvi and many others.

In this worldwide web of parking the funds, it is stated that with the help of Alemán, Cordero, Galindo & Lee, a Panamanian law firm, at least 3,926 offshore companies have been established. The law firm, Alcogal, having Panamanian connection has affiliated offices in a dozen countries, including New Zealand, Uruguay and the United Arab Emirates. It alone has set up at least 312 companies in the British Virgin Islands at the request of American financial services giant Morgan Stanley.