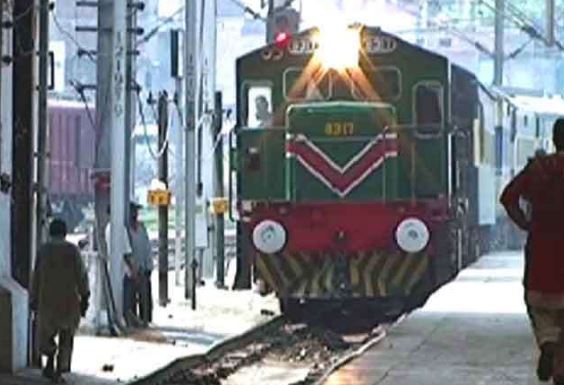 Pakistan has shut down the Samjhauta Express train service with India, Pak railway minister Sheikh Rasheed announced on Thursday, a day after Pakistan downgraded the diplomatic ties with India.

“We have decided to suspend the Samjhauta train service,” Rasheed said while addressing a news conference.

“As long as I am Railways Minister, the Samjhauta Express train service will not operate,” he said.

According to the sources, the train was stopped at Wagah border and arrangements were being made to bring the stranded passengers to India.

Yesterday, Pakistan expelled Indian High Commissioner Ajay Bisaria and decided to downgrade the diplomatic ties with India.in response to the Indian government’s move to end the special status of Jammu and Kashmir and bifurcate it into two Union territories.

“We have seen reports that Pakistan has decided to take certain unilateral actions in respect to its bilateral relations with India. This includes the downgrading of our diplomatic relations,” the foreign ministry said in a statement.

The intention behind these measures is obviously to present an alarming picture to the world of our bilateral ties. The reasons cited by Pakistan are not supported by facts on the ground, the statement said.