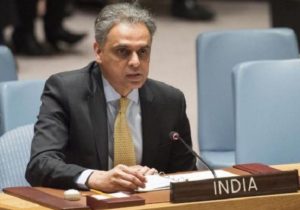 Syed Akbaruddin, India’s ambassador and permanent representative to the United Nations (UN), on September 17 making an veiled attack on Pakistan said that terror offences in Afghanistan are perpetrated by those harboured in safe havens in the country’s ‘neigbourhood’. He said this during a UN Security Council Open Debate on ‘The Situation in Afghanistan’.

Indian envoy said that the terror groups, like Taliban and the LeT are aided by Pakistan, continue to pursue military operations, perpetrating violence in several parts of Afghanistan.

“Taliban, aided by their supporters, continue to pursue military ops, perpetrating violence over several parts of Afghanistan. These offences are planned and launched by those harboured in safe havens in neigbourhood of Afghanistan,” Indian envoy Akbaruddin said.

He further added, “These sanctuaries have, for years, provided safety for dark agendas of ideologically and operationally fused terror networks like Taliban, Haqqani network, Daesh, Al Qaeda and its prescribed affiliates Lashkar-e-Taiba and Jaish-e-Mohammed.”

During the debate India also called for crippling the illicit drug trade which provides financial sustenance to these terror outfits. “By some estimates, 60% of the Taliban’s revenues are from the drug trade. Poppy cultivation is said to be the largest cash crop in Taliban-controlled areas,” he added.

While extending support to Afghanistan in its fight against terrorism, he said “India stands ready to support Afghanistan in every way we can. Our focus remains on the economic pillar of stability and reliable connectivity for the people of Afghanistan. We strongly believe that lack of connectivity directly impacts the economic, security and political situation in Afghanistan and we want to address this crucial issue for the benefit of the Afghan people.” 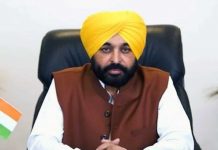 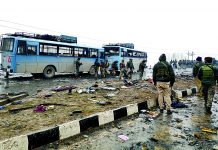 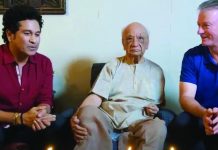