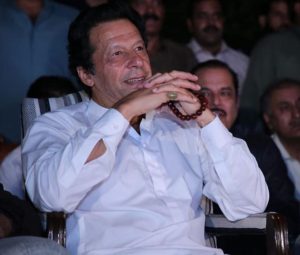 With nearly half of the votes counted so far, Former Pakistan cricketer turned politician Imran Khan’s party, Pakistan Tehreek-i-Insaf (PTI) has taken a massive lead in the Country’s general election which held on Wednesday.

According to the Election Commission of Pakistan, Khan’s, PTI party is currently leading in 113 of 272 National Assembly constituencies.

The Pakistan election commission said on Thursday that the result has been delayed due to some technical issues.

Chief Election Commissioner Muhammad Raza Khan said that the delay in results has created annoyance among people but stated that it was completely a technical fault. 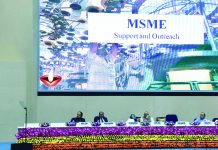 Credit stimulus for MSME sector good, but has inherent dangers 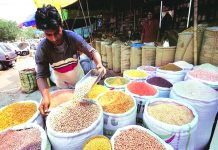