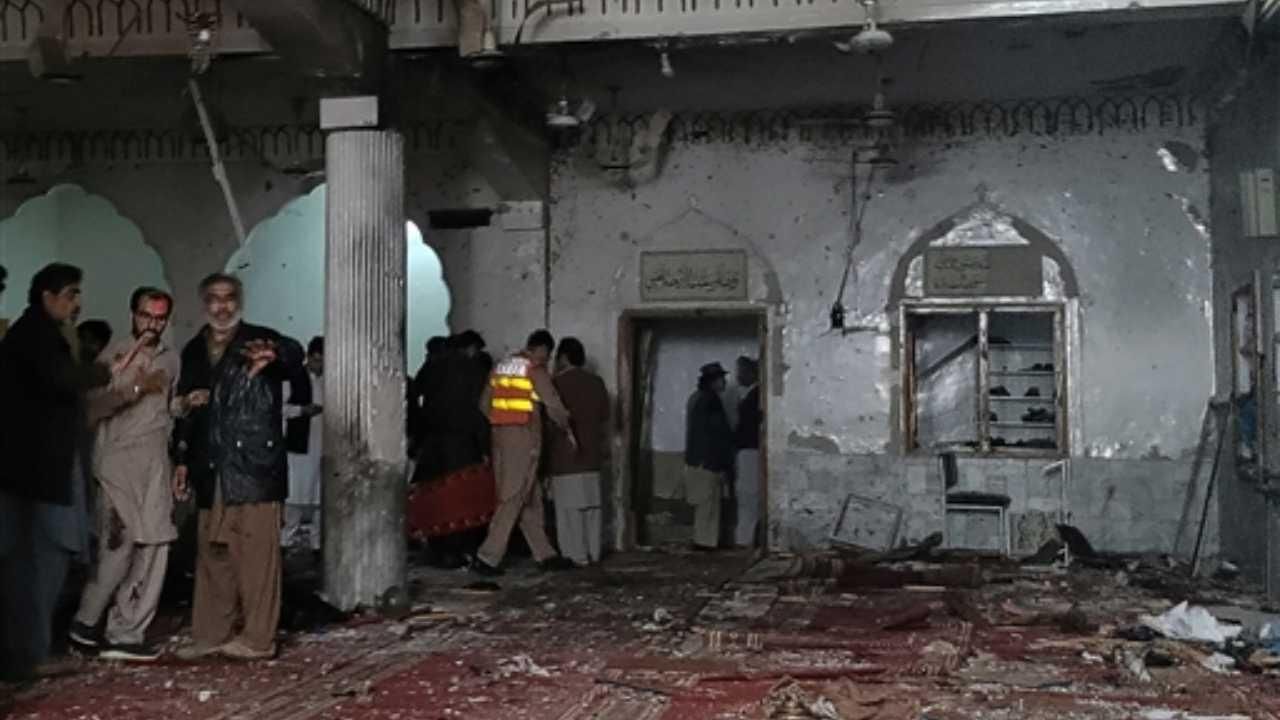 During a Friday congregation in Shia mosque a powerful bomb exploded in Pakistan’s northwestern city of Peshawar, at least 30 people were killed and more than 50 others injured.

The blast occurred at a Jamia mosque in Qissa Khwani bazaar area in Peshawar when worshippers were offering prayers.

Two attackers tried to enter the mosque and fired at police officers present on duty and after the firing the blast inside the mosque took place, according to Pakistani media.

Prime Minister Imran Khan strongly condemned the bombing attack on the imambargah and directed for immediate medical aid to the victims. 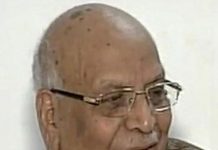 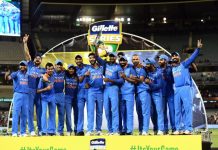