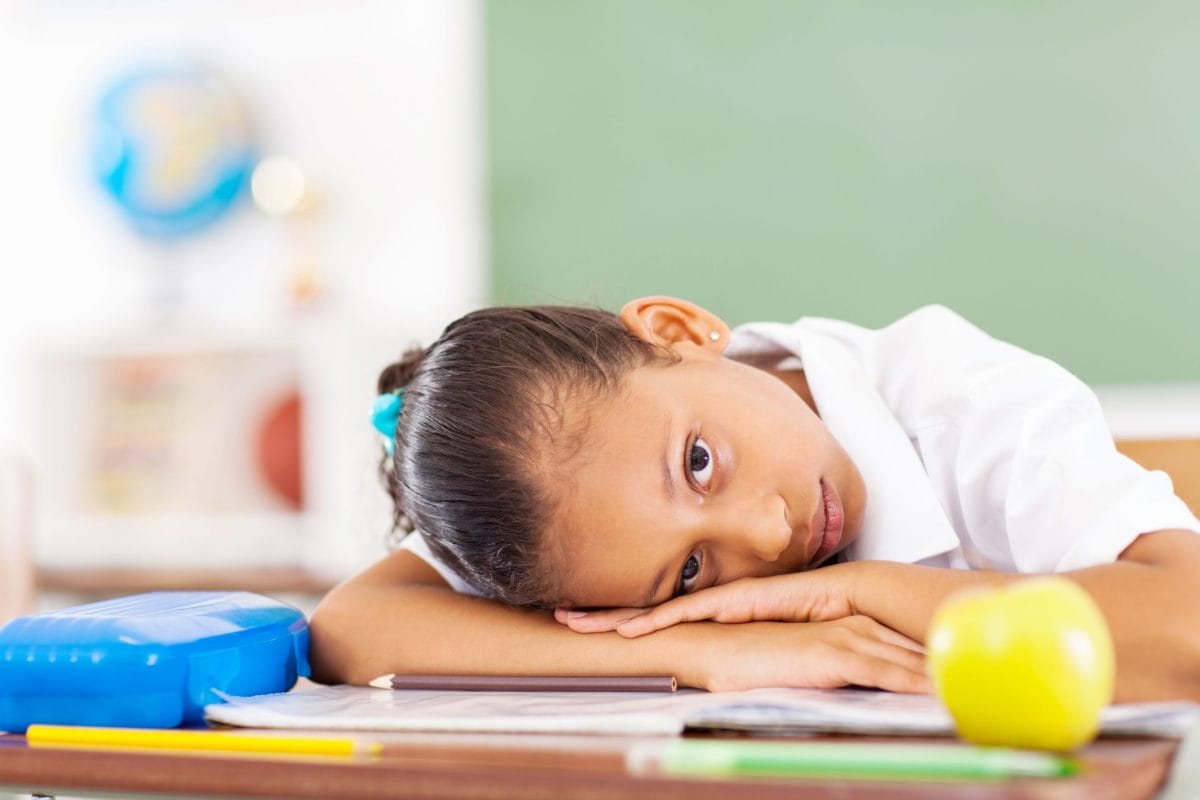 According to state health department information, nearly 60 children suffer from cancer every year in Haryana state. Out of total number of cancer cases in children detected it has been observed that in more than 70% cases they are seen suffering from blood cancer and in remaining cases seen suffering from kidney and bone cancer or brain tumour treated by kemo-therapy as well as by surgery and in few cases such child patients are treated by radio-therapy. Cancer in children is generally detected in three categories: Standard Risk, Intermediate Risk and High Risk

According to Prof. Dr Alka Yadav took charge at PGI Chandigarh in 2012  and treated more than 300 children suffering from cancer treated by her so far said, among symptoms of bone cancer in children include prolonged high fever when children are not cured by medicines, appearance of blood spots on skin, blood oozing from nose and mouth, pain in bones, throat and stomach, less in weight, blood deficiency, joints pains, frequent headache, vomiting, sweating during night, frequent respiratory problems, weight loss and finding these symptoms there is immediate need to consult doctor.

A 50 Bed cancer hospital has been set up by Haryana state government at Ambala Cantt awaiting inauguration. Dr Vikas Gupta expert in treatment of cancer patients told although official inauguration of this hospital has yet to be announced but kemo-therapy facilities to patients have started and between 25-30 patients are being examined daily at the OPD in the hospital. He said, blood cancer usually seen in children above age 10 or in newly born children generally suffering from brain tumour or bone cancer. There is need for cleanliness, healthy diet and care for such children. 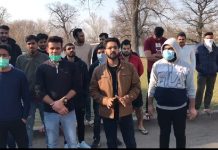