“With the unfortunate demise of Shri SP Balasubrahmanyam, our cultural world is a lot poorer. A household name across India, his melodious voice and music enthralled audiences for decades. In this hour of grief, my thoughts are with his family and admirers. Om Shanti,” PM Modi tweeted.

Union Home Minister Amit Shah also condoled his death, “Deeply saddened by the passing away of legendary musician and playback singer Padma Bhushan, S. P. Balasubrahmanyam ji. He will forever remain in our memories through his melodious voice & unparalleled music compositions. My condolences are with his family & followers. Om Shanti,” Shah tweeted.

Congress leader Rahul Gandhi in a tweet said, “My heartfelt condolences to the bereaved family and friends of Mr S. P. Balasubrahmanyam. His songs touched millions of hearts in many languages. His voice will live on.”

“Grieved to hear of the passing of a true legend of music, SP Balasubrahmanyam. His golden voice will be remembered for generations. Condolences to his family, many admirers and colleagues in the music industry,” Banerjee tweeted. 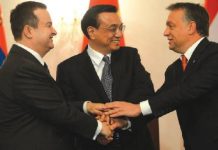 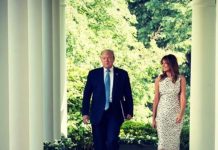