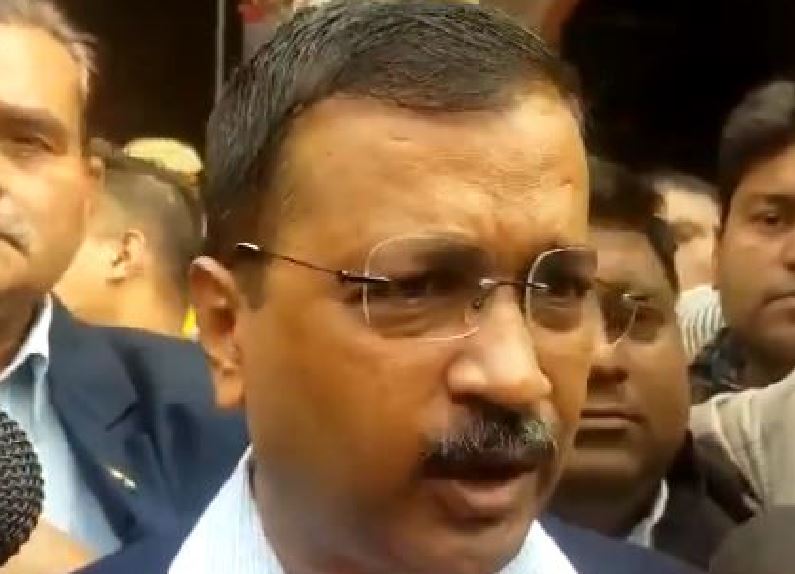 Delhi chief minister Arvind Kejriwal on Sunday ordered a magisterial inquiry into the fire incident that occurred early morning in a factory at Anaj Mandi in Delhi. 43 people lost their lives and several injured in the incident.

According to sources, most of the people who died were labourers and were sleeping at the factory when the fire broke out.

Delhi government has announced ex-gratia of Rs 10 lakh to the families that lost their loved ones and Rs 1 lakh to those who got injured in fire incident.

“We have lost more than 40 innocent lives to the tragic fire. I’ve ordered a magisterial inquiry into its cause, no culprit will be spared We can’t bring back lost lives, but Delhi govt will provide ₹10 L assistance to families that lost their loved ones & ₹1 L for the injured,” Kejriwal tweeted.

Over 50 people were inside the factory when the blaze broke out. 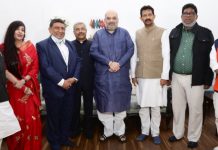