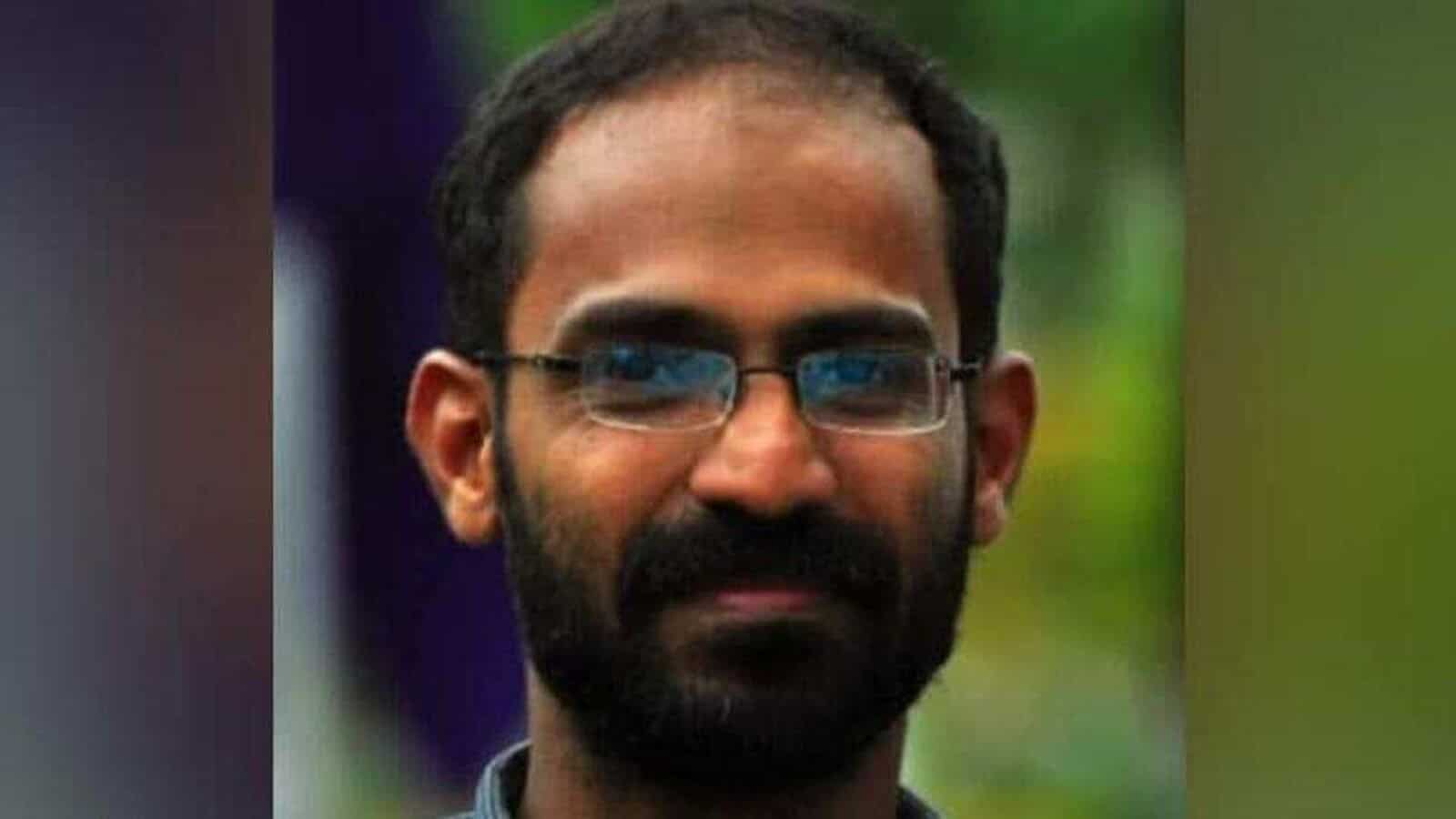 Rejecting the pleas advanced by UP government while opposing bail of Kerala-based journalist Siddique Kappan, a bench headed by chief justice of India U.U. Lalit upheld  the right to free expression and right of the person to raise voice for justice to a victim, reports Mudit Mathur

While upholding the right to free expression and right of the person to raise common voice for justice to victim, a bench headed by chief justice of India U.U. Lalit asked the counsel of UP government, “Is that a crime in the eyes of law?” These loaded remarks echoed during hearing on the pleas advanced by Uttar Pradesh government opposing bail of Kerala-based journalist Siddique Kappan, who was languishing in UP jails facing sedition charges under draconian laws and UAPA. The apex court granted bail rejecting UP STF objections.

Kappan was arrested on 5th October 2020 while he was going to report from Uttar Pradesh’s Hathras, where a Dalit teenager was gang-raped by ‘upper’ caste Thakur men and later died in Delhi. Police set ablaze her body at midnight apprehending huge protests over the crime against women. The hasty conduct of police saw nation-wide protests and intervention of the High court framing rules to ensure right to last rites with human dignity.

The bench, comprising the Chief Justice U.U. Lalit, Justices S Ravindra Bhat and PS Narasimha, ordered that Kappan will be taken to the trial court within three days and shall be released on bail on the condition that he has to stay within the jurisdiction of Jangpura in New Delhi for the first six weeks. Kappan will also be required to record his presence at the local police station every Monday for that duration, after which he can go to Kerala, where too he will be required to report to the local police station every Monday. His passport will have to be deposited with the “investigative machinery,” the court directed.

“The appellant shall not misuse the liberty and shall not get in touch with any of the person connected with the controversy,” the court pointed out. Kappan’s counsel Kapil Sibal mentioned in court that Kappan will also need to attend proceedings to secure bail under the PMLA case which has been slapped against him. “The conditions as stated above shall stand relaxed to the extent the appellant is required to avail of the relief of bail,” the apex court noted.

Kappan was booked under Sections 124A (sedition), 153A (for promoting enmity between groups) and 295A (outraging religious feelings) of the Indian Penal Code, Sections 14 and 17 of Unlawful Activities (Prevention) Act, Sections 65, 72 and 76 of the Information Technology Act. The UP Police charged him under harsh laws, alleging that he was part of a conspiracy to ignite violence. The STF of UP Police opposed his bail alleging that has “deep links” with the Popular Front of India, which is not a banned organisation. 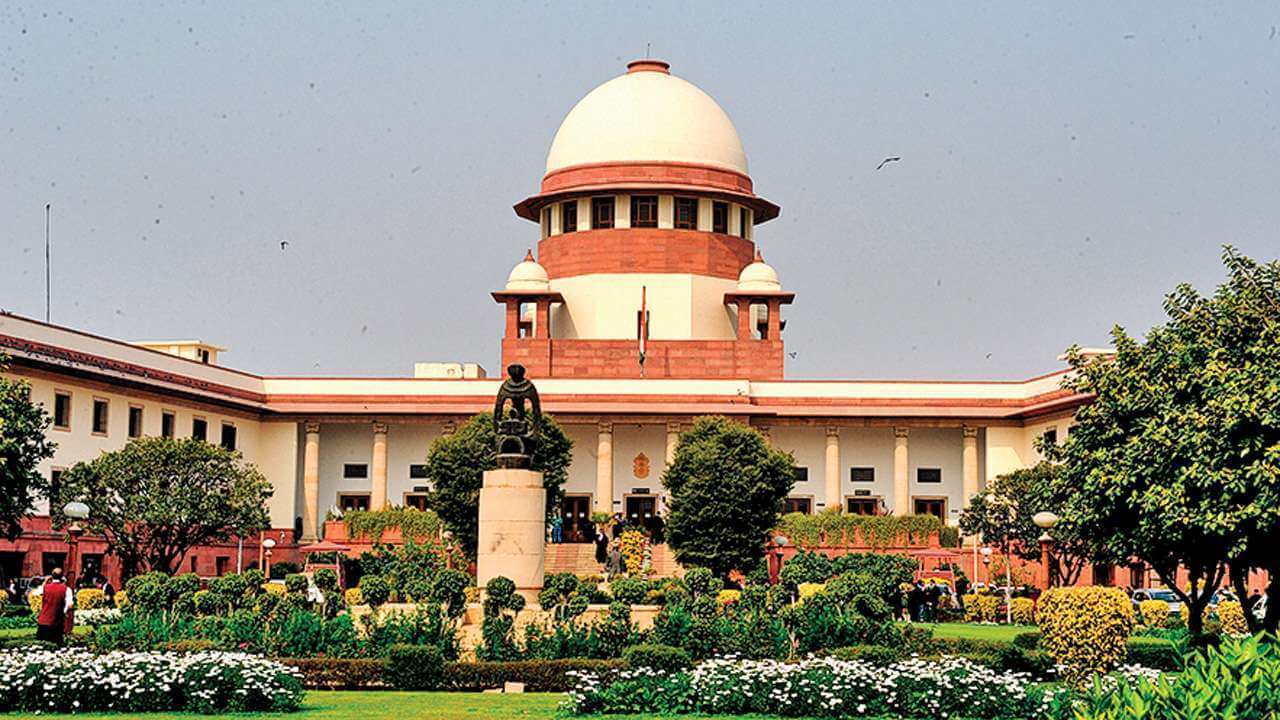 The UP Police had said it seized three sets of a 17-page pamphlet from the vehicle carrying Kappan and others and that “a perusal of the pamphlet would demonstrate that it is nothing more than a ‘Rioting 101’ for rioters”, teaching them how to conceal themselves from police, which riots to participate in, and to “recognise the place you are rioting in”.

Asked what exactly had been found against Kappan, Jethmalani said that in September 2020, Kappan had attended a PFI meeting where it was said that funding had stopped and it was decided that they will go to sensitive areas and incite riots. “On October 5, they had decided to go to Hathras to incite riots. He was funded with Rs 45,000 to create riots. He claimed to be accredited to a newspaper. But we have found that he was accredited to the official organisation of PFI.  He was there to incite riots. It’s a little bit like what happened in Bombay in 1990,” Jethmalani said.

The CJI also countered claims by Uttar Pradesh government that the case was fit for trial soon by noting that if it was in the process of finding an approver over the above fact, then the case wasn’t going into trial. “At best you can say this man was travelling in a car, and he was apprehended with three others, there was some literature in the car, the other three are linked with PFI?” CJI Lalit then said.

In its order, the bench said, “At this stage, we refrain from dealing with and commenting on the progress of investigation and the materials gathered by prosecution in support of its case as the matter is set to be taken up at the stage of framing of charge”. The bench said it was granting bail to Kappan “considering the length of custody undergone by the appellant and the peculiar facts and circumstances of the case”.

The Kerala Union of Working Journalists and Kappan’s family have repeatedly alleged there were severe human rights impingements during his judicial custody. In December 2020, it said Kappan had been “beaten thrice and subjected to mental torture during custody”. His prolonged custody has attracted global condemnation and is often marked as deterioration in press freedom in India.

The Kerala Union of Working Journalists, in a statement released after the bail order, noted that it will continue the legal fight till Kappan is “relieved of all false charges imposed on him.” “The order is historic in the context of the continuing attacks against the freedom of press and independent journalism,” the KUWJ also noted.

The Delhi Union of Journalists (DUJ) also issued a statement on September 9, welcoming the top court order on Kappan’s bail, saying, “The DUJ appreciates the efforts taken by the family, colleagues and friends of Kappan, the KUWJ and advocates including senior lawyer Kapil Sibal to ensure justice for Kappan.”

“The DUJ will continue to stand with Kappan in the legal fight against the false cases filed against him. The bail order is historic as it upholds and protects the freedom of expression in the face of multiple threats today,” it added. 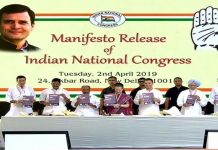