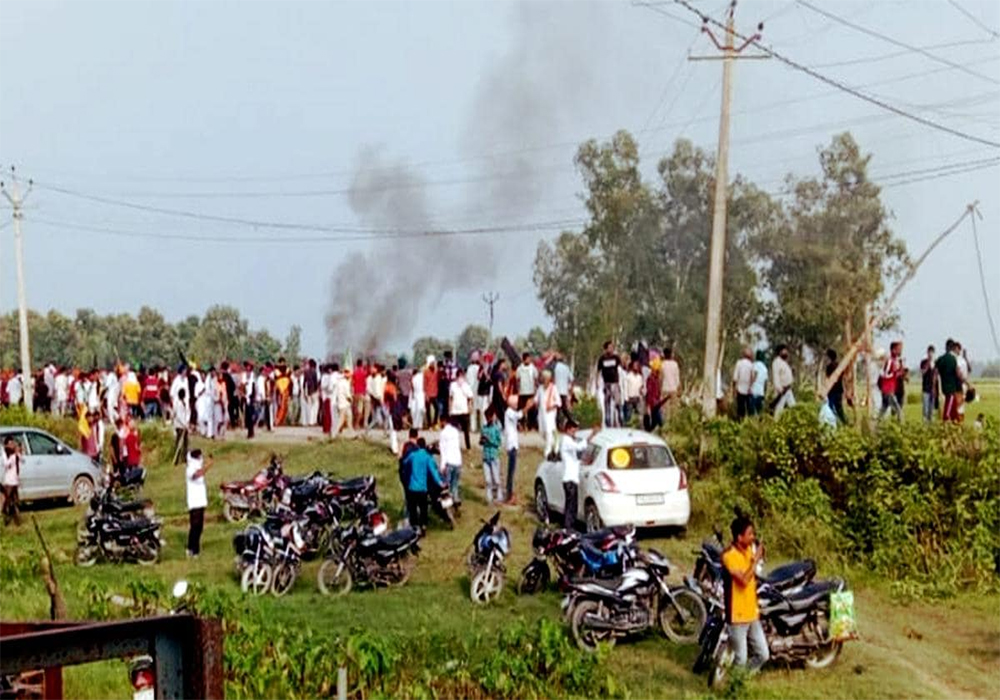 Opposition leaders criticized BJP and demanded judicial investigation into the Lakhimpur Kheri case where at least eight farmers were thrashed by a son of  Union Minister of State for Home Ajay Mishra Teni on Sunday.

In view of the incident, hundreds of farmers will stage a protest at the district collectorate and in every district across the country in Lakhimpur Kheri.

Opposition parties demanded Ajay Mishra’s resignation and several leaders including Priyanka Vadra visited the area and were detained by UP Police on Monday for a ground assessment of the situation.

The police have summoned the sections of 302 (murder), 120B (criminal conspiracy) and 147 (rioting) of the IPC over the Lakhimpur violence. 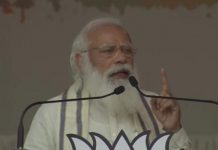