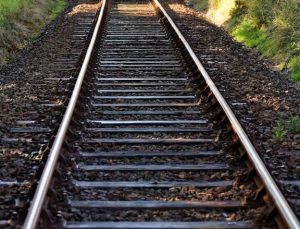 The Janakpur-Jayanagar railway service, the only line linking Nepal and India underwent a successful test operation on August 8 evening.

India performed the test operation in a bid to bring Nepal’s only railway back to activity.

“In an optimism of resuming the operation of Nepal’s only rail service (Janakpur-Jayanagar), the test operation was complete on Wednesday. The Indian side undertook the test to resume the operation of the train service, which has remained completely standstill for the last four years,” news agency in Nepal reportedly stated.

In this connection, Nepal Railway Campaigner Binod Ojha shared that the Indian side has successfully tested the operation of 8.5-km long railway engine with 53 bogies from Jayanagar train station to Khajuri in Nepal.

He further informed that there would no trouble in resuming train service with the successful completion of test operation.