The Supreme Court on October 31 reiterated that only green crackers will be sold in New Delhi and the national capital region (NCR) during Diwali. The top court also imposed a ban on the sale of already manufactured pollution-causing firecrackers and said that they can be sold in other parts of the country.

A division bench of the top court, headed by Justice Arjan Kumar Sikri, said that its direction on community bursting of firecrackers will apply pan India for two hours.

The bench further said that the directions on the ban on the sale of firecrackers through e-commerce websites will also apply pan India.

The direction from the top court came after manufacturers of fireworks appealed for strict regulation, instead of an absolute ban. The manufacturers while arguing said that the fireworks weren’t to blame for the rise in air pollution and there were other factors, like wind and temperature, which also contributed to it.

On October 23, the SC granted permission to use and sell “greener” firecrackers which have low emissions and generate less noise. It has allowed fireworks with permissible sound limits to be sold in the market. 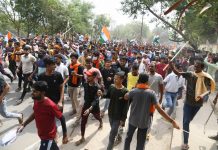 For govt, Agnipath is a test by fire 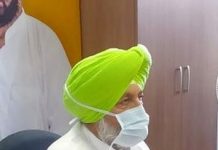 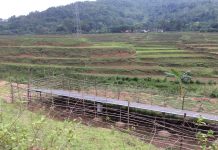