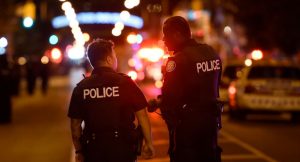 One women died and thirteen people injured in mass shooting at a birthday party in Greektown district in Toronto, Canada. According to reports, the shooter shot himself and died soon after the incident. Police also requested eyewitnesses to provide any information about the shooting. 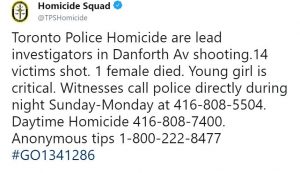 According to witnesses over 20 shots were heard.

The people who got injured in the gunshot were taken to the nearby hospital, where they are undergoing treatment.

Ontario Premier Doug Ford tweeted condemning the attack. “My heart goes out to the victims and loved ones of the horrific act of gun violence in Toronto. Thank you to all the first responders for acting quickly to help everyone affected,” he said. 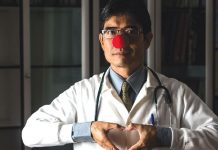 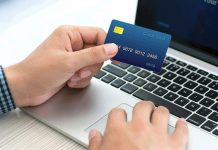