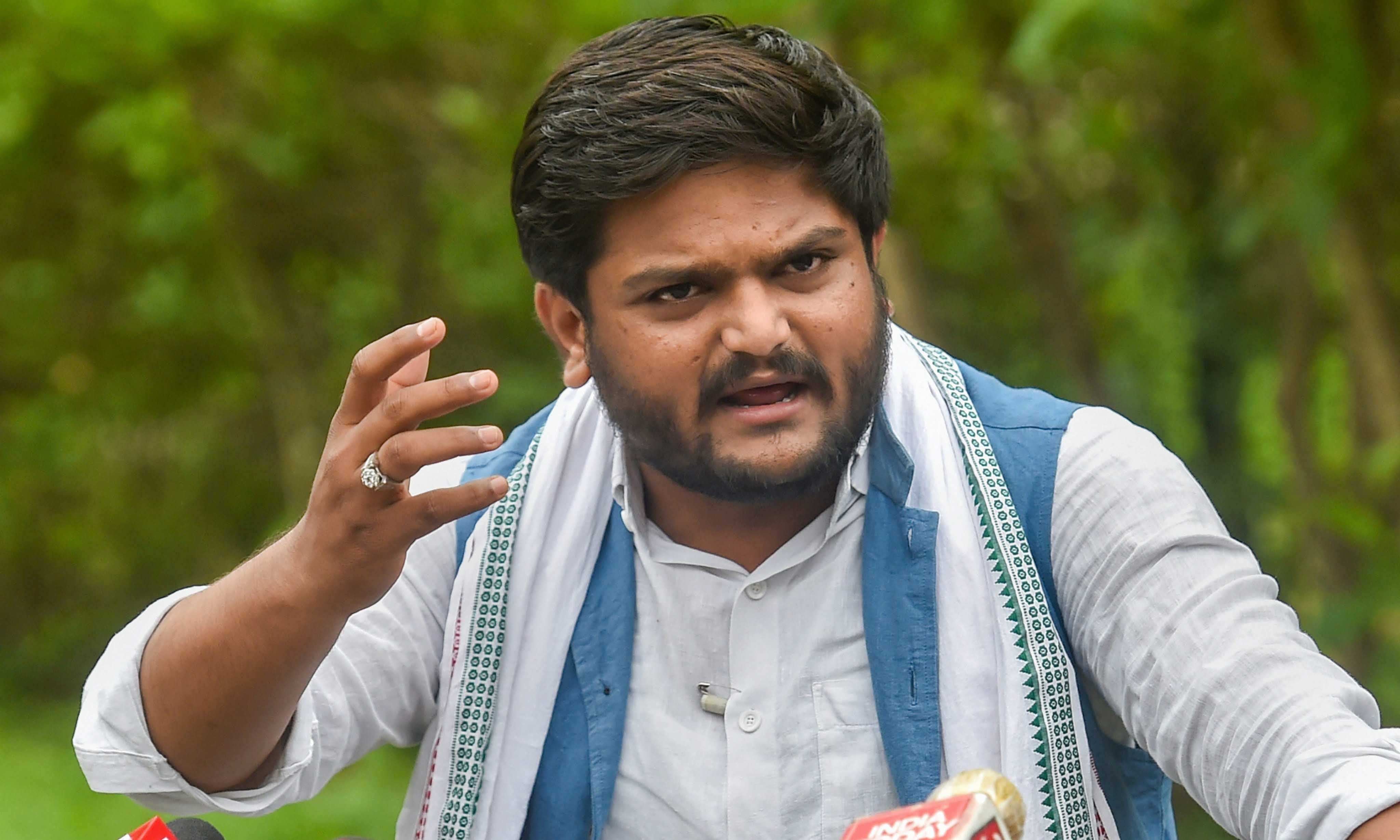 For the Congress it is a now or never. Either it gears up to lead from the front or else sees its own collapse. Were that to happen it would be a disservice to a vibrant democracy called India

Is this the sum total of Congress scion Rahul Gandhi?

Ask his critics, and there is no dearth of them, and they will unanimously answer in the affirmative. His loyalists may spring up to defend him but those may only be a handful.

To be fair, he is actually a victim: one who is ridiculed at the drop of a hat. He may not be completely absolved, but a chicken sandwich here or there does not really discredit him.

The chicken sandwich story is thanks to Hardik Patel and the dog biscuits episode is courtesy Himanta Biswa Sarma. Patel’s story is recent while Sarma’s is one that is done to death.

Yet, both provide interesting insights into Rahul Gandhi’s working style as well as the dire straits the Congress currently is in.

Hardik Patil, till recently the Working President of the Congress in Gujarat, walked out of the Party he had joined some three years ago.

No guesses for this one because there is enough evidence for Rahul Gandhi’s obsession with mobile phones and holidays abroad.

On many occasions, including important ones in Parliament, Gandhi has been seen scrolling messages on his phone. As for holidays, he has often taken off at crucial times when the Party needed him.

As per BJP-maths, Rahul Gandhi has made a minimum of 247 trips between 2015 to 2019 which work out to five trips a month. As for the chicken sandwich barb, it is no rocket science to figure out who it is aimed at.

Then there is the dog-story which grabbed eyeballs, once Sarma went public.

In the run up to the Assam assembly elections when Sarma had met Gandhi to discuss the problems of Assam, Gandhi was busy playing with his pet dog Pidi. The “ultimate humiliation” to quote Sarma: “We were served tea and biscuits; the dog went up…and picked up one biscuit from the plate…I waited thinking that Rahul will…ask someone to change the plate. After waiting for five minutes, I saw all leaders eating the biscuits from the same plate”.

Then there is Sarma’s “So what?” story wherein to every issue raised in the meeting Rahul would say so what?. Going by Sarma’s calculation, in 20 minutes, Rahul said so what at least 50 times.

But so what? Isn’t one entitled to utter words one is used to? Can’t one humour one’s dog? And is it a sin to eat chicken sandwiches?

On the face of it, all this seems quite legitimate. But given the state of the Congress Party, one wrong move and hell breaks loose. This is exactly what is happening vis a vis Rahul Gandhi and the Party leadership.

Both are under fire: Gandhi for not doing enough and his mother, Mrs Sonia Gandhi for doing what it takes to keep him firmly in the saddle.

This, perhaps, is where the trouble begins. The son seems disinterested and the mother overtly aggressive to ensure that no one upsets the apple cart or usurps the legacy that the Nehru-Gandhi clan seems to have hijacked from all others who have rightfully contributed towards building and strengthening the Party.

The brand name may be Gandhi but the sweat and blood is surely of all those who have spent a lifetime serving the Congress. Therefore, they have an equal stake in the well-being of the Party, if not more.

It is against this backdrop that one needs to look at the revolt by a group of senior leaders including Kapil Sibal, Ghulam Nabi Azad, Anand Sharma, Bhupinder Singh Hooda and Manish Tewari among others.

Known as G-23 or Group-23, these leaders demanded an organizational rejig, party level reforms and a democratic set-up within the Party.

Acting as a pressure group within the Party, the group stirred up the hornet’s nest when it demanded organizational elections and a full-time as well as a hands-on President.

The last was interpreted as a signal for a non-Gandhi to take over: “It is time that the first family…steps aside and paves the way for a new leadership”, a leader had then stated, adding that the Party is not “someone’s fiefdom”.

It was not till two years after that the Congress leadership decided a course correction and attempted to chalk out a strategy for revival.

This was done through the Chintan Shivir in Udaipur in the Congress-ruled state of Rajasthan which concluded earlier this month.

At the macro level, the focus was to be battle-ready for elections; the micro decisions included more representation to younger leaders; a five year cap for tenures of all office bearers, filling up vacant posts within three months and so on and so forth.

Add to this, the one family one ticket formula with a clause that protects the Gandhis. The provision that a second member of a family will be eligible for a ticket if he or she has put in five years work in the Party automatically entitles all three Gandhis, namely Sonia, Rahul and Priyanka to contest elections. This, however, would limit backdoor entry for children of several politicians who aspire to contest elections simply because they are VIP kids.

But will any of this address the concerns expressed at different levels?  Will it help the Congress to gear up to the challenges it faces? Would it show up as a viable alternative to the BJP?

As of now, the chances are remote. One Chintan Shivir, a few reforms and an intent to change things is mere optics.

On paper it may appear that some concerns have been addressed but till things change on the ground, the BJP will remain a demon the Congress cannot even look in the eye, leave alone attempt to ride or fight it.

To do that, something more than a course correction is called for. It requires an overhaul of the Party rather than a rejig. Not much can be achieved by repositioning pieces. The game that should be played must be different and innovative: and one that has skilled and crafty players.

The Party must aim high. It is not enough to badmouth the BJP or slam Prime Minister Narendra Modi like Congress interim President Sonia Gandhi did during her address at the Shivir.

The need of the hour is to move ahead and devise strategies to checkmate the saffron Party. It sure is a tall order but it is not one that is impossible to achieve.

In Udaipur, when Sonia Gandhi spoke about the need to look beyond “personal ambition”, she hit the nail on the head. But the pertinent question is whose ambition? The answer lies within because she must stop and think whose “personal ambition” is thwarting the growth of the Party?

To be fair it is not Rahul Gandhi’s because he is completely disinterested in politics. Equally, it is his mother who wants him centre-stage.

There is enough evidence of this, given that his peer group was kept in the background so that he could shine. Shine he did not and those who could, simply left in disgust.

Asserting that there is no real intent to emerge from the mess the Party is in, Jakhar beautifully summed up the current confusion that has gripped the Party:

(The idea of decorating the house will happen much later/ One has to first decide on how to save the home).

Jakhar was hitting out at the Party announcing committees, instead of examining reasons for the poll debacles: “The Party needs chinta, to worry, not chintan shivir”, he said.

News has also come in about senior leader and perhaps a G-23 architect, Kapil Sibal,  filing his Rajya Sabha nomination supported by the Samajwadi Party.

The issue is not about a Jakhar or a Sibal leaving or those who have left earlier or may leave later.

The point is about the disillusionment and the disenchantment that the leaders or the rank and file are grappling with. Worse still, it is the feeling that the Party has reached a dead end.

However hopeless the situation may appear, in real terms all is not lost. The Congress still remains the only pan-India party at the national level. It may have fallen into bad days but all is not over. There is a lot that remains and the leadership could well gather the fragments and deftly piece them together.

However much one may wish to flag it, the primary issue is not the Gandhis. Or whether Rahul should be sacrificed for a larger good? Neither is it about chicken sandwiches or holidays abroad.

At stake are things that are more important: the road ahead; the challenge by the BJP; the Modi factor and a completely and totally fragmented Opposition. And more importantly a nation that is at a cross roads of divisive and communal politics; the threat of a divided India looming large.

Therefore for the Congress it is a now or never. Either it gears up to lead from the front or else sees its own collapse. 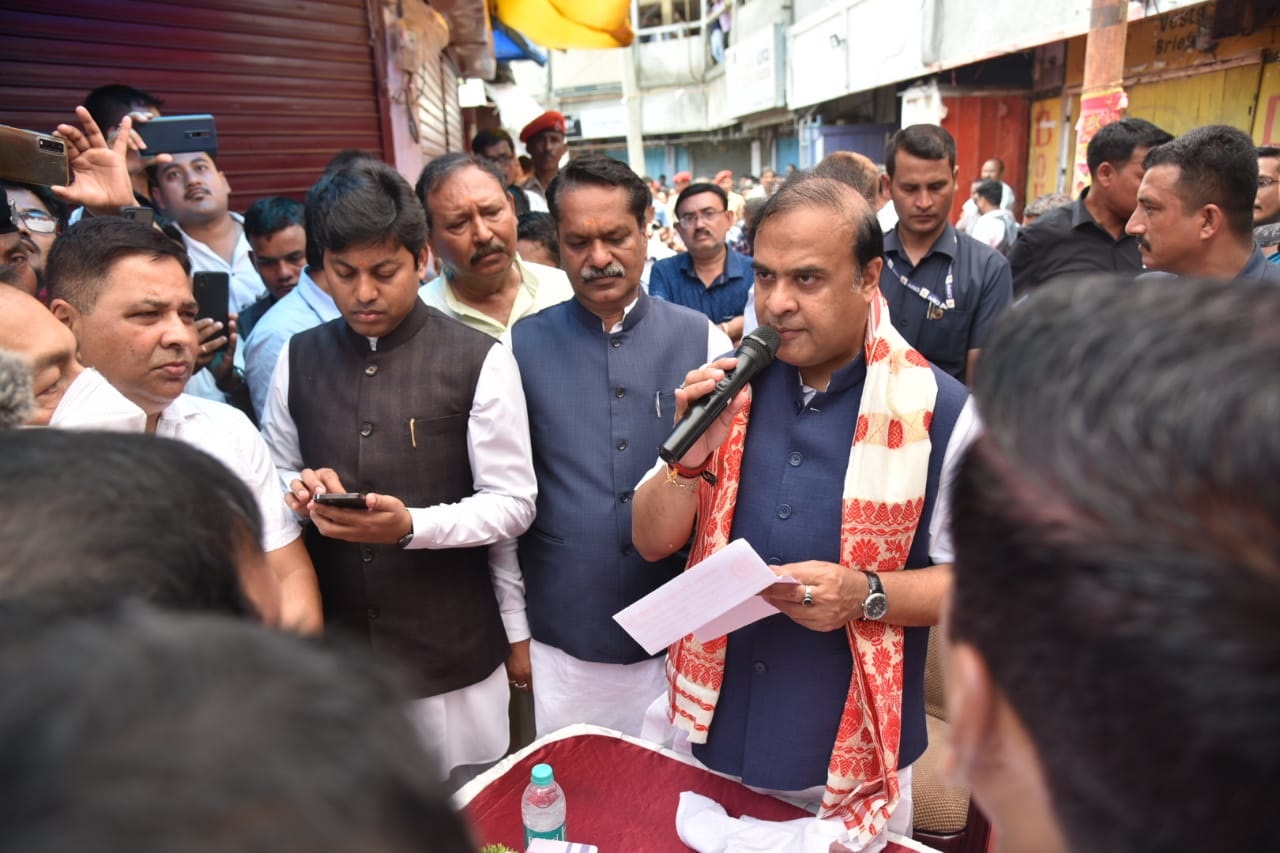 Were that to happen it would be a disservice to a vibrant democracy called India that demands more players than one, irrespective of who is in power.

Power politics is transient but nations are not. Therefore be it the Congress, or the regional parties, a Sonia Gandhi or a Mamata Banerjee, they must look at the big picture rather than the narrow prism of who is first among equals.

Equally, the Congress leadership should apply the same formula within and cede space to others. The intent demonstrated in the Conclave must translate into action.

Sonia Gandhi ‘s spiel about checking personal ambition sounds good but a beginning must be made from within her own home, lest it misses the wood for the trees. (ends) 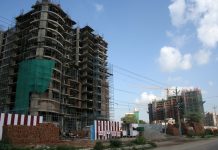 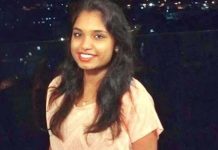