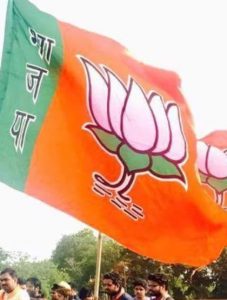 The Bharatiya Janata Party (BJP) on Monday released a new list of candidates for two parliamentary constituencies and nine assembly seats in Odisha.

“The Central Election Committee of the Bharatiya Janata Party has released the list of candidates for the ensuing General Elections to the Parliamentary Constituency and Legislative Assembly Constituency of Odisha,” BJP tweeted,

Odisha will go for a simultaneous poll along with Lok Sabha in four phases starting from April 11.

Night curfew to be imposed in Punjab as CM announces fresh... 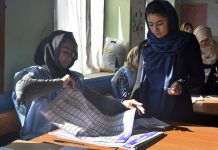