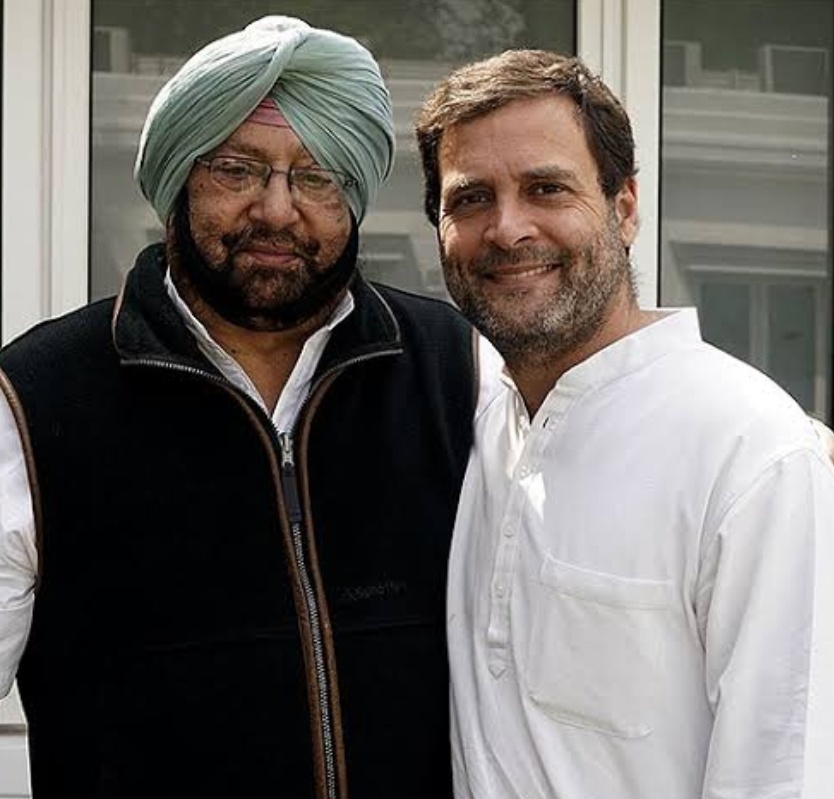 Not interested in leaving Punjab for the national politics, Punjab Chief Minister Captain Amarinder Singh on Thursday asserted Rahul Gandhi is well qualified to lead the party and revive its glory.

Speaking at a conclave to mark the third anniversary of his government, the Chief Minister said the choice of the next leadership rested with the Congress Working Committee (CWC), and everyone wanted the 130-year-old party to revive and regain the ground it had lost.

Underscoring the need for a new leadership to emerge, Captain Amarinder said it was not fair to further push Sonia Gandhi, who had been keeping unwell. Having worked closely with Sonia for several years, he found her to be a good leader who believes in the modern concept of management of giving a person a job and backing him/her to the hilt, and continue backing if the job is well done or else push him/her out, said the Chief Minister.

Rahul Gandhi definitely has it in him to steer the party as its leader, though at the moment he seems to be insistent about not taking over the party reins, said Captain Amarinder. With 70% of India’s population comprising the youth, the need for younger leadership could not be ignored and Rahul was equipped to take up the role, he said, adding that victory and defeat was part of politics and Rahul should not allow one defeat (2019 LS polls) to hold him back. “I lost my first two elections, but if I had gone and sat at home I would not be where I am today,” he quipped.

Even as he described Priyanka Gandhi as a perceptive and determined young lady, with the qualities of both her mother and grandmother, the Chief Minister said both Rahul and Priyanka were tough but always very polite.

On the possibility of him being asked to take over as the new Congress president, Captain Amarinder said he did not want to leave Punjab and he found working for people in his state more attractive. He had twice been Member of Parliament but had not liked it, he said, adding that people in states are more affected by local policies and do not really care for national policies.

The Chief Minister found the developments in Madhya Pradesh to be a case of `aaya ram gaya ram’, and said it was obvious that money was involved in the whole affair. But this is not the way for the Indian democracy to function, he said, finding poaching to be a reprehensible way of ousting a duly elected government. Such a thing weakens the democratic system, he added.

While he had no idea what was in Navjot Sidhu’s mind, Captain Amarinder said at the moment the former minister is definitely a part of the Congress, and he had no problem working with the MLA. Describing Sidhu as a likeable person whom he had known since the former was a child, the Chief Minister termed his decision to launch a YouTube channel as his own affair. There are so many channels in Punjab, and if Sidhu feels this is going to help in the long run, let him do it, said Captain Amarinder. 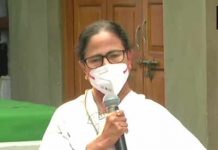 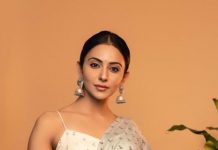