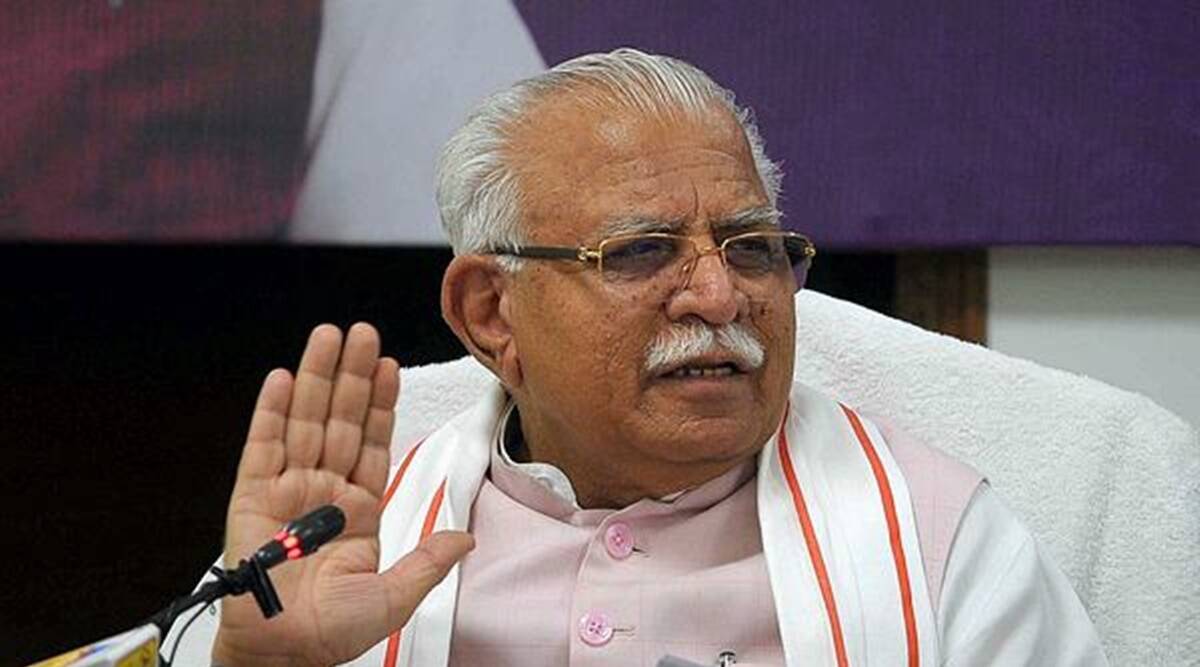 Ruling government in Haryana state has however fulfilled their promise as assured in their poll manifesto during last Vidhan Sabha elections in the state for 75% reservation in jobs to youths in Haryana in private sector, but most of the industry owners in the state were seen unhappy over government decision and industry associations at Faridabad and Gurugram challenged against the decision in Punjab and Haryana High Court which imposed stay over the decision and when state government approached Supreme Court of India removed stay directing High Court to decided the case within four weeks. According to industry owners, state government’s decision as regard Rozgar Guarantee Law will leave an adverse effect on industries in the state in getting skilled workers from other states adversely affecting quality in their production and some of them threatened to shift their industrial units to other states..

According to Haryana Chief Minister Manohar Lal  Khatter, Rozgar Guarantee Law introduced by Haryana state government is simple and beneficial for the industry in which state government will provide Rs 48000 each employee annually towards subsidy on recruitments made under this law for a period of seven years as well as other benefits to the industry including rebate on electricity bills for a period of 20 years, availability of hundred percent investment subsidy in lieu of state goods and service tax maximum for a period of 10 years. Chief Minister told that newly set up industry will be provided facilities for exemption on all types of factory rules for a period of thousand days.

Khatter said, in the absence of non-availability of skilled workers in the state industries will be permitted to have manpower from other states. He said, earlier state was earning handsome revenue from VAT but after GST was introduced in the country state had to suffer heavy revenue loss since government in the centre now getting financial gains from VAT but still the state government is making all efforts to invite new industry in the state in order to create more and more employment opportunities for youths as well as developments in the state.

Information reveals, states like Andhra Pradesh, Madhya Pradesh, Jharkhand, Karnatka, Maharashtra state too introduced Rozgar Guarantee Law but the same could not be implemented. Khatter said  Rozgar Guarantee Law introduced by Haryana state government is friendly as well as favourable for industry. He said, leaders of political parties n opposition are in the habit of raising hue and cry and create hurdles for ruling government for their self-vested political interest. Khatter said, Rozgar Guarantee Law if introduced in Haryana state is likely to finish unemployment for youths by the end of year 2024. He said, state government is trying its best to make available land for setting up industry at concessional rates or allot ‘Panchayat’ land in rural atras on lease basis at nominal rent, availability of electricity at cheaper rates and facility for complete infrastructure to new industry.

Khatter said, in past seven years more than 62000 new industrial units have been set up in Haryana state inviting investment worth Rs Rs 33799 crore and brought employment opportunities to nearly 5.86 lakh persons. He said, state government was able to sign 495 MoUs in this period inviting investment worth Rs 6.6 lakh crore and employment to nearly nine lakh persons. Khatter said now all types of information as regard industry in the state are available on portal having 70 types of permissions from 20 different departments available under a roof. He said, leaders of political parties in opposition are providing incorrect figures as regard unemployed youths in Haryana state ranging between 28 to 34% as against 6 to 8% thus misguiding people.