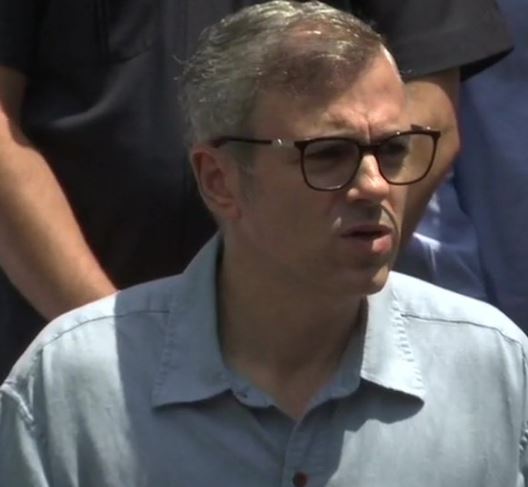 Former Jammu and Kashmir chief minister Omar Abdullah on Saturday met governor Satya Pal Malik amid tension in the state as there were deployment of additional troops in Srinagar over the past week.

“We wanted to know about the current situation in Jammu and Kashmir. We have no idea what is happening. When we ask officials, they say something is happening, but nobody knows what is actually happening. We also asked about rumours of Article 35A and Article 370 being removed to which Governor assured us that special status won’t be scrapped,” Omar Abdullah told reporters after meeting with governor.

“Governor is not the final word on Jammu and Kashmir. The government of India is. Therefore, more than what Governor tells us publicly. I definitely would like to hear from Government of India that there is nothing people have to worry about,” Abdullah said.

On Friday, the Jammu and Kashmir government asked Amarnath Yatra pilgrims and tourists to immediately cut short their stay in the valley and return as soon as possible, citing intelligence inputs of terror threats. 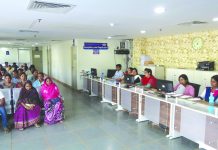