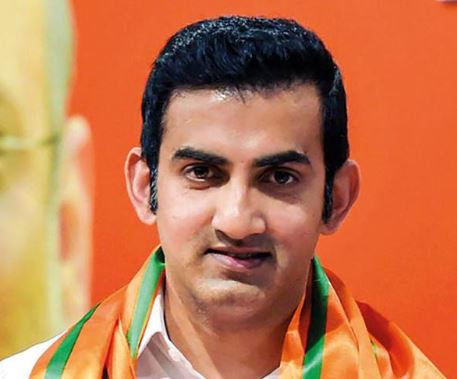 When the first time MP and former cricketer , Gautam Gambhir asked in Lok Sabha whether the government was considering use of lethal injections in lieu of capital punishment, he almost raised a flutter in Parliament because such a practice in prevalent in countries like China, Thailand, Gautemala, Taiwan, Maldives, Nigeria and Vietnam. However, the government has set at rest any speculation in this regard.

The cricketer turned politician had asked in the Parliament whether the government was considering the use of lethal injections for convicts who are facing death penalty as death by hanging is perceived to be barbaric. The Minister of Home Affairs, G Kishan Reddy has ruled out any such proposal and categorically replied, “No such proposal is under consideration of the Government”.

In a lethal-injection process, the convict is strapped to a gurney and injected three substances into a viable part of the convict’s body. In this procedure three chemicals are used, firstly sodium thiopental is injected into the body which is believed to induce deep unconsciousness in about 20 seconds. Thereafter, pancuronium bromide is injected which acts as a total muscle relaxant and paralyzes all voluntary muscles. This causes suffocation. And finally potassium, that brings irreversible cardiac arrest is injected. If all goes as planned, the entire process takes about five minutes with death usually occurring in less than two minutes after the final injection.

It may be recalled that in the Telengana gang rape case, four men had gang-raped and murdered a young veterinarian. In a police action later, the four were shot dead.  The BJP MP Gautam Gambhir had observed, “The judicial system needs to be changed. Fast Track Courts verdict should be implemented as a final verdict. There should be no mercy petition for the death penalty. The whole procedure should be completed within one month. The death penalty should also be given in one month,” 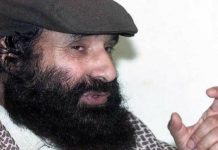