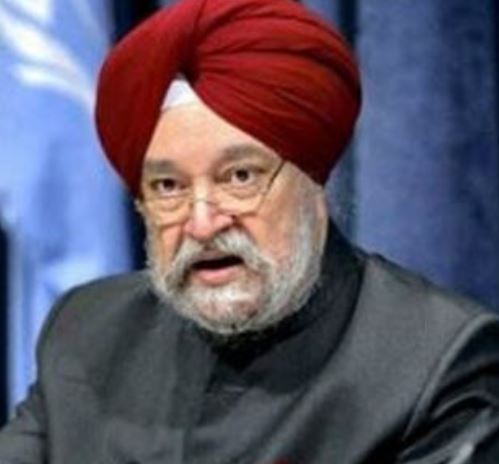 Union Civil Aviation Minister Hardeep Singh Puri on Saturday clarified that so far, no decision has been taken on the resumption of domestic or international flights which have been suspended in view of the lockdown.

Puri also advised the airlines to open their bookings only after the government’s decision in this regard.

Hardeep Singh Puri in a tweet said, “The Ministry of Civil Aviation clarifies that so far no decision has been taken to open domestic or international operations. Airlines are advised to open their bookings only after a decision in this regard has been taken by the Government.”

This came after Air India reportedly opened the bookings for select domestic flights starting May 4 and for the international flights from June 1 onwards. 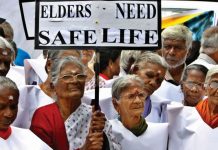