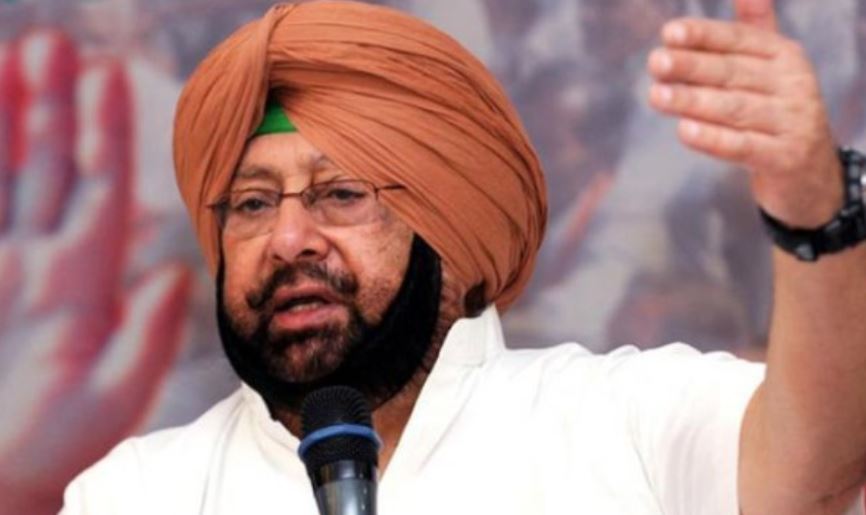 Punjab Chief Minister Captain Amarinder Singh on Tuesday made it clear that he had not given a clean chit to Badals over their alleged involvement in the sacrilege case, which was more than manifest in their hobnobbings with Dera Sacha Sauda ahead of Bargari and their recent desperate attempts to scuttle the probe by influencing the closure report of the CBI.

The Chief Minister was reacting to the misleading headline twist given to his interview to a newspaper.

“At no point did I say Prakash Singh Badal or his son Sukhbir were not involved in the sacrilege. As is evident from the reported interview itself, all I have said was that Badal did not himself go and tear up the Guru Granth Sahib. But that does not rule out his involvement in the matter,” he clarified.

They (the Badals) were as responsible as the men who had indulged in the actual act of desecration that had cascaded into such a grave chain of events for the state and its people, said the Chief Minister. They not only failed to prevent the large number of cases of sacrilege that happened under their watch but also allowed the culprits to go scot free, he added.

Expressing concern over the attempt to misrepresent and give a completely erroneous twist to his statements, which were a matter of record, the Chief Minister said the Badals, being in power at the time, were totally responsible for the events that led to the sacrilege and the subsequent police firing, as he had maintained all along. They could not shrug off their culpability on this count, which was as grave a crime as actually tearing off the pages of the Holy book, he added.

“As Chief Minister, am I not responsible for the law and order situation in the state today? If there is a spurt of crimes, wouldn’t the people and the media blame me?”, the Chief Minister asked.

The Badals’ decision to back the Dera for support in the run-up to the elections was a political move, but it triggered criminal actions for which, while they may not be directly responsible, their accountability could not be ignored, Captain Amarinder said.

“The criminality of actions in the sacrilege case is one thing, for which the Badals were probably not guilty, but what about the rest? What about the Dera links which created the circumstances for the desecration? What about the subsequent police firing, that killed people and maimed/injured others?” the Chief Minister asked, pointing out that he had clearly stated these facts in the interview which, unfortunately, the media house in question chose to sensationalise through an incorrect heading.

“If Prakash Singh Badal as then chief minister, and Sukhbir as his deputy and home minister, did not order the police firing and did not even know what was happening, as they claim, then what kind of leaders were they? What kind of government were they running?”

The law holds a conspirator as much responsible for a crime as the actual criminal, Captain Amarinder pointed out, adding that just the fact that Prakash Badal was not guilty of the actual act of desecration did not make him, or his son Sukhbir, any less culpable.

The extent of that culpability would be ascertained by the SIT, which had been given a completely free hand by his government, said the Chief Minister, adding that it was in this context that he had also mentioned that there was no time-frame given to the SIT.

Unlike the CBI, which chose to file its closure report without taking the investigations to their logical conclusion, the SIT will continue its work till the guilty are brought to book, Captain Amarinder asserted. The CBI had failed to get to the truth as a result of the mechanisations of the Badals, who, after first obstructing the probe, were now putting pressure on the central government not to transfer the cases back to the state and were also filing frivolous petitions in the courts.

The Chief Minister appealed to the media not to misrepresent facts and statements on such a sensitive issue, particularly at such a time when the border state is faced with major national security challenges from across the border and was headed for bypolls in four constituencies. While he did not believe in indulging in vendetta politics, he would take every step in his power to ensure that the Badals pay for their sins of omission and commission, wowed Captain Amarinder. 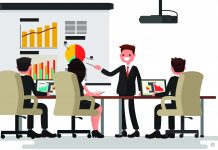