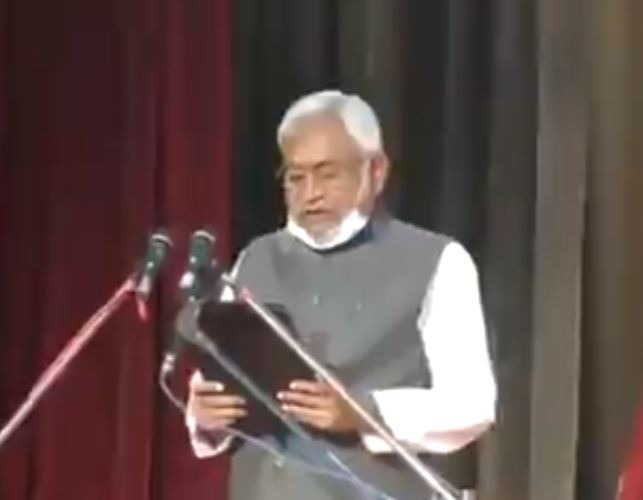 This is Nitish Kumar’s fourth straight term as the Chief Minister of Bihar.

The National Democratic Alliance (NDA) unanimously elected Janata Dal-United chief Nitish Kumar as the leader of its legislature party in Bihar on Sunday. 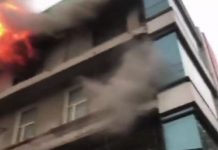