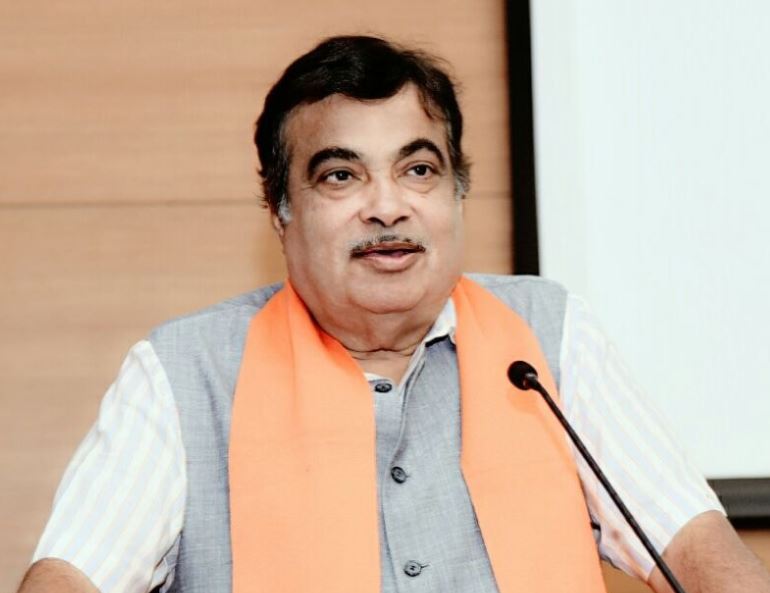 Union Minister Nitin Gadkari will chair a two-day review meeting of all on-going projects of NHAI / MoRTH. The review meeting will be held at Manesar near Gurugram on January 23 and 24.   Minister of State for Road Transport and Highways, General (Retd.) V.K. Singh will also attend the meeting, the statement said.

The progress of about 500 projects especially struck/delay projects will be taken up during the meeting. These projects involve a cost of about Rs. 3 lakh crore, the statement added.

The projects of Haryana, Odisha, Uttar Pradesh, Bihar, Jharkhand and West Bengal will be taken up on Day-Two.

The projects in the States of Punjab, Jammu & Kashmir, Ladakh, Uttarakhand, Maharashtra and Goa will be taken up afterwards.

It may be stated that issues related to projects of North-Eastern States, and NHIDCL have already been reviewed in a separate meeting held on January 7, New Delhi, the statement said.

This meeting is an important platform for ironing out issues and exploring way forward for pending projects and helps in expediting the implementation, it said. 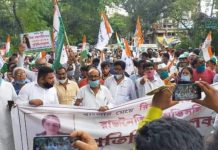