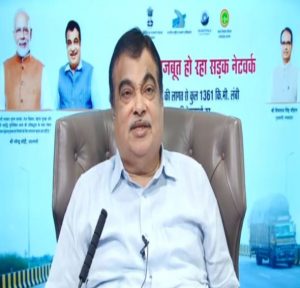 Union Minister for Road Transport, Highways and MSMEs Nitin Gadkari inaugurated and laid the foundation stones for 45 highway projects for the State of Madhya Pradesh through video conference on Tuesday.

These projects for inauguration and foundation laying carry a Road length of 1361 kilometers, involving construction value of Rs 11427 crore.

Speaking on the occasion, Gadkari said, the NH length in the State is 13,248 kms today, which was barely 5,186 kms in the year 2014. He said, Rs 1,25,000 crore worth of development works are underway in Madhya Pradesh. As much as 60 to 70 per cent works have been completed on approx. Rs 30,000 crore worth road works in the State. He said, several of these roads are important for providing connectivity to the tourist spots and backward areas of the State. The Minister announced that by the year 2023, development works worth Rs 50,000 crore are targeted for completion.

The Minister further informed that work has already started on the 1260 km eight-lane access-controlled Delhi-Mumbai Expressway, of which 244 km 8-lane length will be constructed in Madhya Pradesh at a cost of Rs 8,214 crore. He said, the work has already been awarded for the MP section of this Expressway, which will pass through Ramganj Mandi, Garoth, Jawra and Ratlam areas of Malwa region, and Thandla (Jhabua).  He said, a 173 km long 4-lane road will be made to provide connectivity to the Malwa region from the Delhi-Mumbai Expressway. This will pass through Indore, Dewas, Ujjain, Agar to Garoth, and the works will be awarded by December this year. 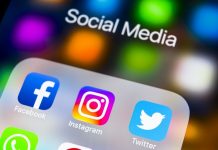