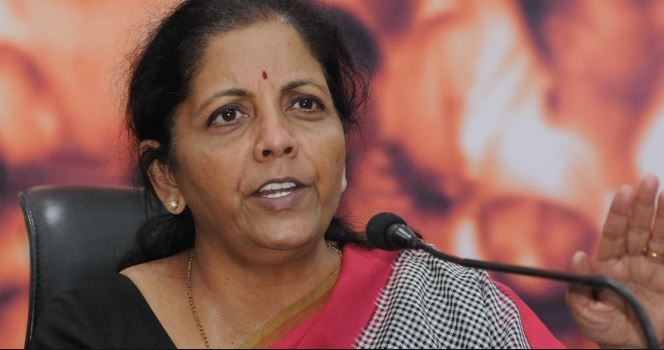 Finance Minister Nirmala Sitharaman on Thursday defended her decision to ban e-cigarettes. She said in response to Biocon chief Kiran Mazumdar Shaw, who questioned why the ban on e-cigarettes approved on Wednesday by the cabinet, had not been announced by the Health Minister.

It began with Shaw in a tweet wondered why the decision on e-cigarette ban came from her and not Health Minister Harsh Vardhan.

“E-cigarettes banned, says Finance Minister Nirmala Sitharaman – should this not come from the Minister of Health? How about banning gutka too? How about MoF announcing some fiscal measures to revive economy?” Shaw tweeted.

Nirmala Sitharaman responded with a series of tweets, defending her decision.

“Kiran ji, a few things. This press conference was dedicated to Cabinet decisions. I began by saying that I was there in my capacity as Chair of the GoM which has dealt with the matter. @drharshvardhan is out of country for an international meet, Sitharaman said.

She further said, “Cabinet Minister/s join @PrakashJavdekar, the I&B Minister, when required. Health Secretary was also with me, explaining details. These are protocols, as you know, which govt press conferences follow.”

“As Finance Minister — you might’ve observed — I’ve been working on and regularly speaking about measures we’ve been taking on matters of the economy,” she added.

Replying to Sitharaman, Kiran Mazumdar Shaw said: “I now understand, and I stand corrected. Thanks for explaining my confusion. Really grateful for your response.”

On Wednesday, Sitharaman said that the Cabinet had decided to ban e-cigarettes as they pose health risk to people, especially the youth.