Mukesh Singh, one of the four death row convicts in the 2012 Delhi gang-rape and murder case moved the Supreme Court on Monday seeking urgent hearing on his plea against the dismissal of his mercy plea by President Ram Nath Kovind.

Mukesh’s mercy plea was rejected by the President Kovind on January 17.

A bench headed by Chief Justice S.A. Bobde said, “If somebody is going to be executed then nothing can be more urgent than this.”

The court asked Mukesh’s lawyer to approach the court registry.

A Delhi court on Saturday dismissed the petition filed by the lawyers of the convicts alleging the Tihar prison authorities were delaying in handing over certain documents.

This was after the public prosecutor appearing for the Tihar jail authorities told the court that the convicts were adopting delaying tactics. 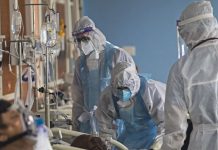 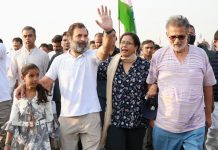 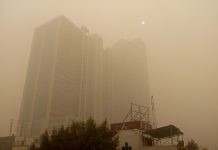