Nine people died and several others were injured after a fire broke out at a warehouse in Gujarat’s Ahmedabad.

According to reports, the incident happened on Piplaj road in Ahmedabad. After the fire, there was a blast, which caused the roof of the warehouse to fall down. Nine people lost their lives and some people are feared trapped under the debris.

National Disaster Response Force (NDRF) and other teams are carrying out rescue operations.

Condoling the loss of lives in the incident, Prime Minister Narendra Modi said, “I am distressed by the news of the loss of lives due to fire in Godown at Ahmedabad. Condolences to the bereaved families and prayers for the speedy recovery of the injured. Government officials are providing all possible assistance to those affected.” 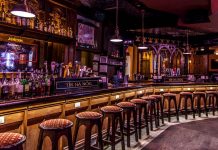 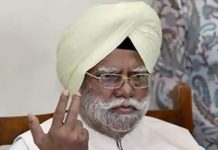