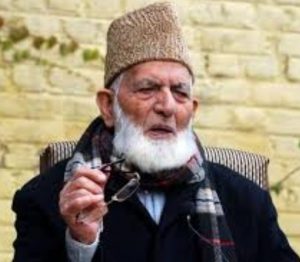 He  has been asked to appear before the central investigation agency in New Delhi on May 6, 2019.

Anees is the son of Altaf Ahmad Shah who is currently undergoing detention at Tihar jail in New Delhi in an alleged funding case.

Hurriyat M chairman Mirwaiz Umar Farooq was earlier called by the central probing agency  to New Delhi and questioned for three days before being allowed to return.

The NIA is questioning the separatist leaders and their close aides and relatives in an alleged militancy funding case.