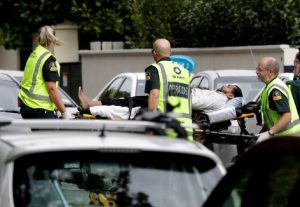 Several people were reported dead on Friday after a gunman opened fire in two mosques in the New Zealand city of Christchurch.

According to the sources, the Bangladesh cricket team was in the vicinity of the shooting, but all members are safe.

The New Zealand police have warned all mosques countrywide to shut their doors due to a very serious and tragic incident involving an active shooter.

“What has happened in Christchurch is an extraordinary act of unprecedented violence. It has no place in New Zealand. Many of those affected will be members of our migrant communities – New Zealand is their home – they are us,” she said

Ardern further said, “The person who has committed this violent act has no place here. To those in Christchurch; I encourage you to stay inside and follow the instructions of @nzpolice. The Police Commissioner will be making a public statement at 5 pm. I will update everyone again later this evening.”

Test captain of Bangladesh Mushfiqur Rahim said, “Alhamdulillah Allah save us today while shooting in Christchurch in the mosque…we r extremely lucky…never want to see this things happen again…. pray for us.” 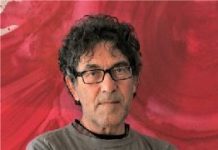 An artist who sells invisible sculpture for real money