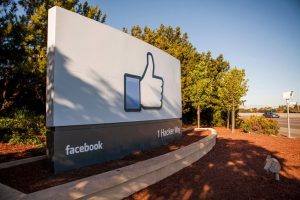 Facebook Inc has evacuated a few buildings at its headquarters campus in Menlo Park following a bomb threat, a company spokesman said on December 11 (local time).

A bomb threat prompted the authorities to evacuate buildings of Facebook Inc, police said, but later on, police said, “The building is all clear and secure.”

The Menlo Park police Spokeswoman Nicole Acker said that the New York Police Department had received an anonymous tip about a bomb threat regarding Facebook’s campus and alerted the local authorities at about 4:30 p.m.

According to reports, the Menlo Park Police spokeswoman said that the San Mateo bomb unit responded to the bomb threat.

The spokeswoman added, “This is what we do for any bomb threat. We have to be very thorough.”