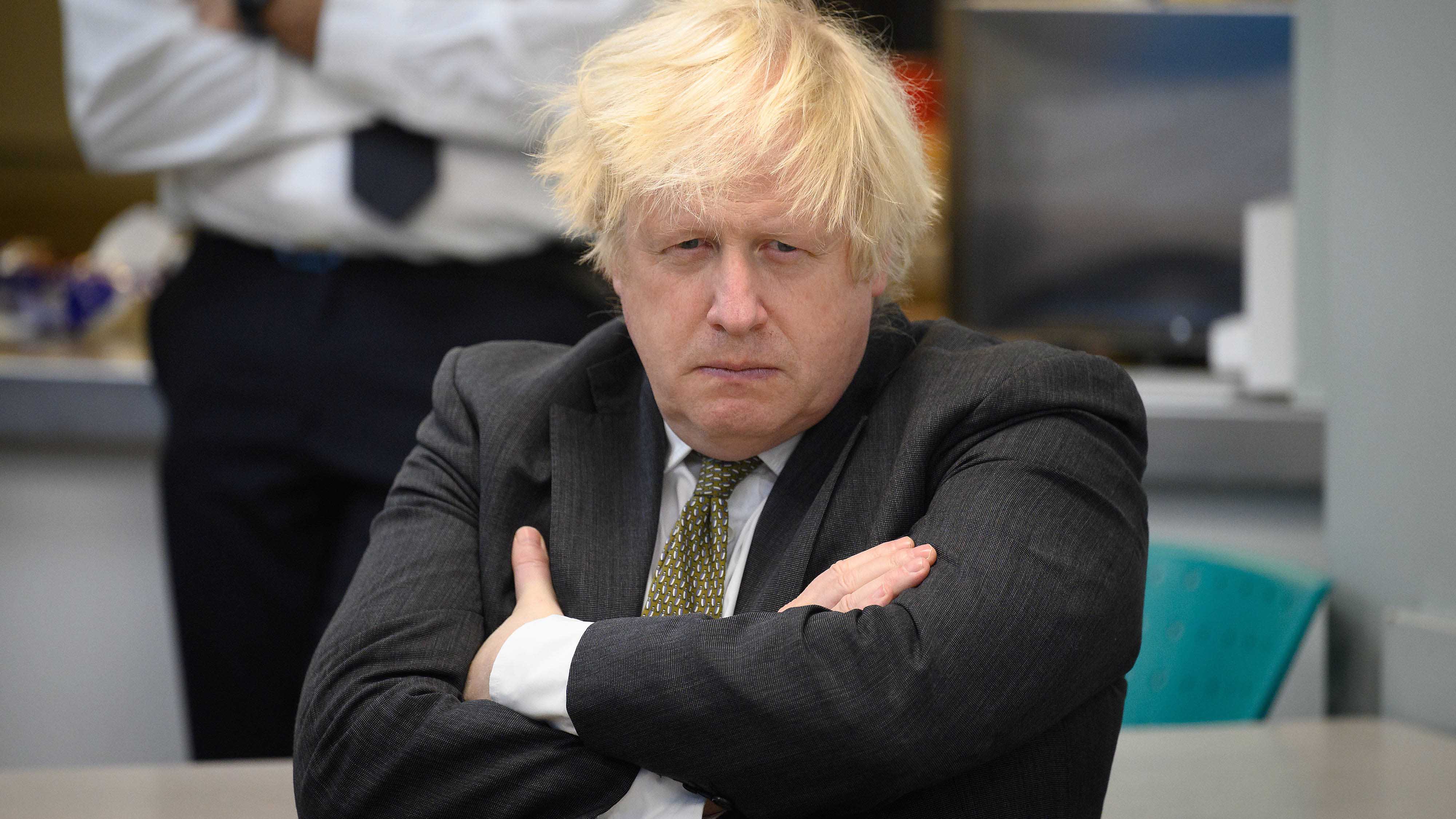 While the Opposition is gearing up to corner the British PM over his handling of Covid-19, his own Conservative colleagues are mulling a ‘no confidence’ motion against him. The recent by-election defeat in North Shropshire has made the matters worse for him. A report by Amit Parkash

You may agree or not but in London the New Year seems to be quite harsh for Boris Johnson, the prime minister of United Kingdom. These days the Christmas and New Year holidays are on, so he has got some relief. But after the recess, the early days of New Year might not be so easy for him. Both his own party colleagues and the opposition are preparing for a showdown with the PM. The recent stunning defeat at North Shropshire, a rural area of northwest England once a citadel of Conservatives has added insult to injury. This loss is considered as a referendum on his leadership and the government.

The situation seems even grimmer ahead as more than a hundred members of the Conservative party have given their letters of unhappiness with the leadership and are mulling a “no Confidence.”  Now the rumor mills are on.  There is much discussion about the possibilities of three Indian-origin MPs getting the top job in case Johnsons is eased of the office. Ms Priti Sushil Patel is considered as a possible candidate for prime ministership. She is in the cabinet holding the portfolio of Home Secretary. She is a member of the Conservative party and MP from Witham, a new seat created from Essex, and has served as Secretary of State for International Development. On her part, Ms Patel had neither denied speculation in this regard even in 2019 nor she is denying now.

Another name is of Rishi Saunak, a bright young man of Indian origin, who lives next door to the prime minister. He is serving the nation in capacity of the Chancellor of the Exchequer. In the top team of Boris Johnson, the third man of Indian origin is Alok Sharma. He has the portfolio of International Development Secretary. Just a few months back, he handled the COP21, a global meet on Climate Change issues. He has experience of sixteen years in the banking sector.

However despite all the hullabaloo, the fact is that the Indian origin leaders do not matter much in the crisis. This month, the Conservatives suffered a defeat in by-election from the seat, which was considered their stronghold. The opposition candidate, Helen Morgan of Liberal Democratic Party, emerged victorious winning the seat with a margin of  23000 votes. Now this result is seen as a referendum on Boris Johnson’s government amid weeks of scandals and soaring Coronavirus infections. The authority of prime minister has further diminished due to allegations of Christmas parties held in his residence along with the staff, when the country was under a lockdown last year. Besides there are news reports about the donations and funds raised, which amount to corruption, to refurbish the residence of the prime minister.

The prime minister has now taken the responsibility for the defeat on the seat of North Shroshire in northwest London. This is the second by-election defeat for Conservatives this year. In June, the Liberal Democratic Party’s Ms. Sarah Green won by-election in Chesham and Amershame, a constituency northwest of London . This seat was also a traditional conservative seat.

Owning the responsibility for the latest defeat, Boris Johnson said, “I understand that what voters wants us as the government to be doing at all times is to focus on them and their priorities.”

At present, a highly transmissible new variant Omicron of Covid-19 is sweeping through the United Kingdom. After two years of this pandemic, the new variant has made the voters frustrated and economically weak. It is said that already it has claimed more than one lakh and forty five lives. Now both the supporters and opponents are questioning the prime minister’s handling of the pandemic. So this time, the prime minister does not seem in hurry to declare the lockdown, as the economy has dwindled.

Believe it or not, it was the same Boris Johnson who was re-elected just two years after his first stint as prime minister. And this time he had the eighty seat majority but later, he got stained with scandals even as he took missteps and lost control. He looked more angry, sad and haggard who can’t even spare time to comb his hairs!

As news reports say, a Conservative MP Sir Roger Gale confirmed that he has sent a letter of no confidence in Boris Johnson to “1922 Committee Chair”  Sir Graham Brady. Some fifty five letters are required to trigger a confidence vote by 361 Conservative MPs with a simple majority needed to force a new leadership election. Sir Roger said he believes Mr. Johnson will not lead Conservatives into the next general election and could be unseated well before its expected date in 2024. He said that he had checked recently with Sir Graham Brady and been told that the expression of no confidence remains valid.

On the other hand, there are Conservative party leaders who accept that Boris is still a vote catcher and losing one or two by-elections does not indicate that people have lost faith in him. They say he had acknowledged that mistakes had been made, adding that it is not unusual for the governing party to suffer defeats in by-elections. Welsh actor Michael Sheen meanwhile launched a blistering attack on the prime minister. It is reported in Huffington  Post that he said, “He appears to have no personal ethics, morals beliefs and value system. I will be immensely happy to see the back of him, not just from being prime minister, but out of  the political arena altogether.” Sheen is an actor well known for his roles in the films like Frost /Nixon and Quiz .

The New Year is knocking at the doors. In the words of a well-known poet Wallace Steven : The magnificent cause of being/ The imagination, the one reality/  In this imagined world.